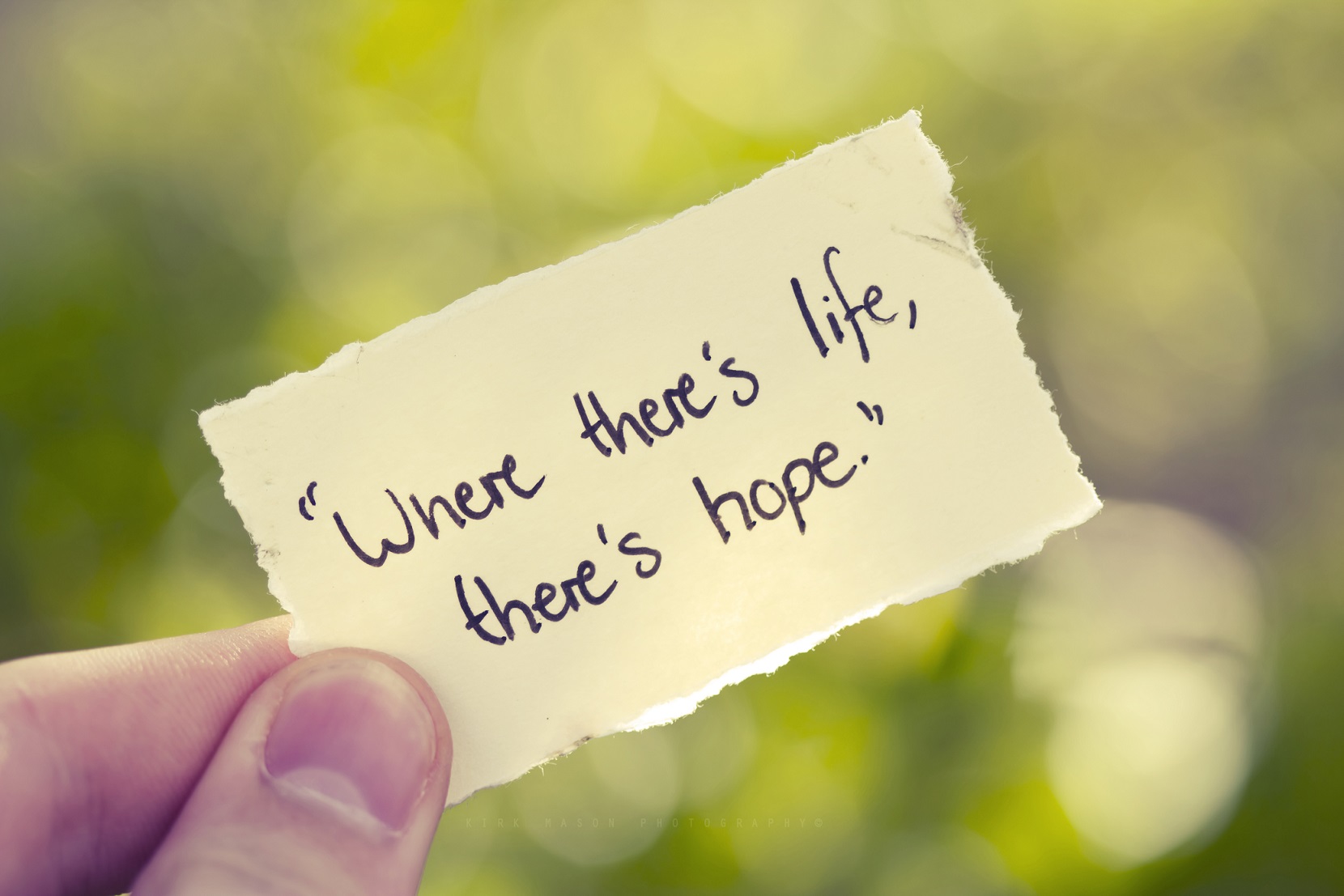 (CBSNewYork) — A 12-year-old boy nearly died in a ski accident, but nine months later, he and his family are celebrating a Christmas they didn’t think they would have.

Twelve-year-old Jack Guthrie is full of life, but in March, he was just holding on to it, CBS2’s Ali Bauman reported. “I slipped on a patch of black ice and I hit a tree, at least that’s what I’m told,” he said.

After a ski accident put him in a coma with a traumatic brain injury, a fractured skull and with blood seeping into his lungs, doctors didn’t know if the boy could be saved. “It was clear that they weren’t sure they could save him, so they were just trying their best to do anything,” Jack’s mother, Sari, said. CONTINUE