Schiavo’s Brother: What Terri Still Can Teach Us 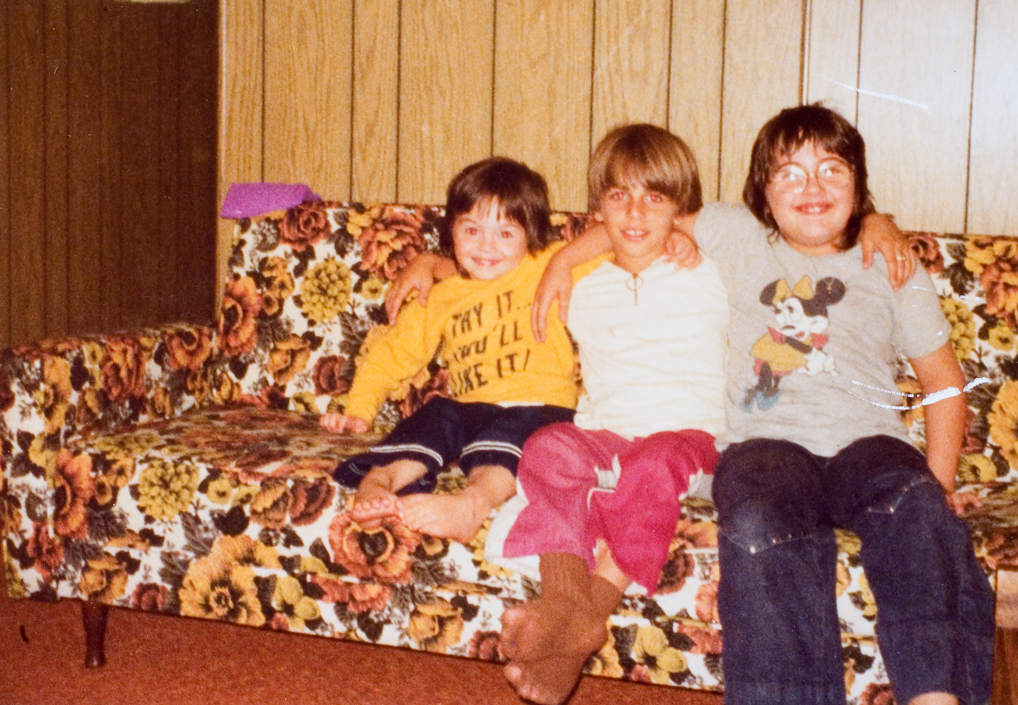 (National Review Online) – Terri Schiavo. Her name — my sister’s name — is seared into the national memory as a face of the right-to-life movement, but it’s now been more than a decade since her death. Many are now too young to remember her witness, or they have forgotten. At the age of 26, Terri experienced a still-unexplained collapse while at home alone with Michael Schiavo, who subsequently became her guardian.

After a short period of time, Michael lost interest in caring for his brain-injured but otherwise young and healthy wife. Terri was cognitively disabled, but she was not dying, and she did not suffer from any life-threatening disease. She was neither on machines nor “brain dead.” To the contrary, she was alert and interacted with friends and family — before Michael placed her in a nursing home and eventually petitioned the courts for permission to starve and dehydrate her to death. CONTINUE