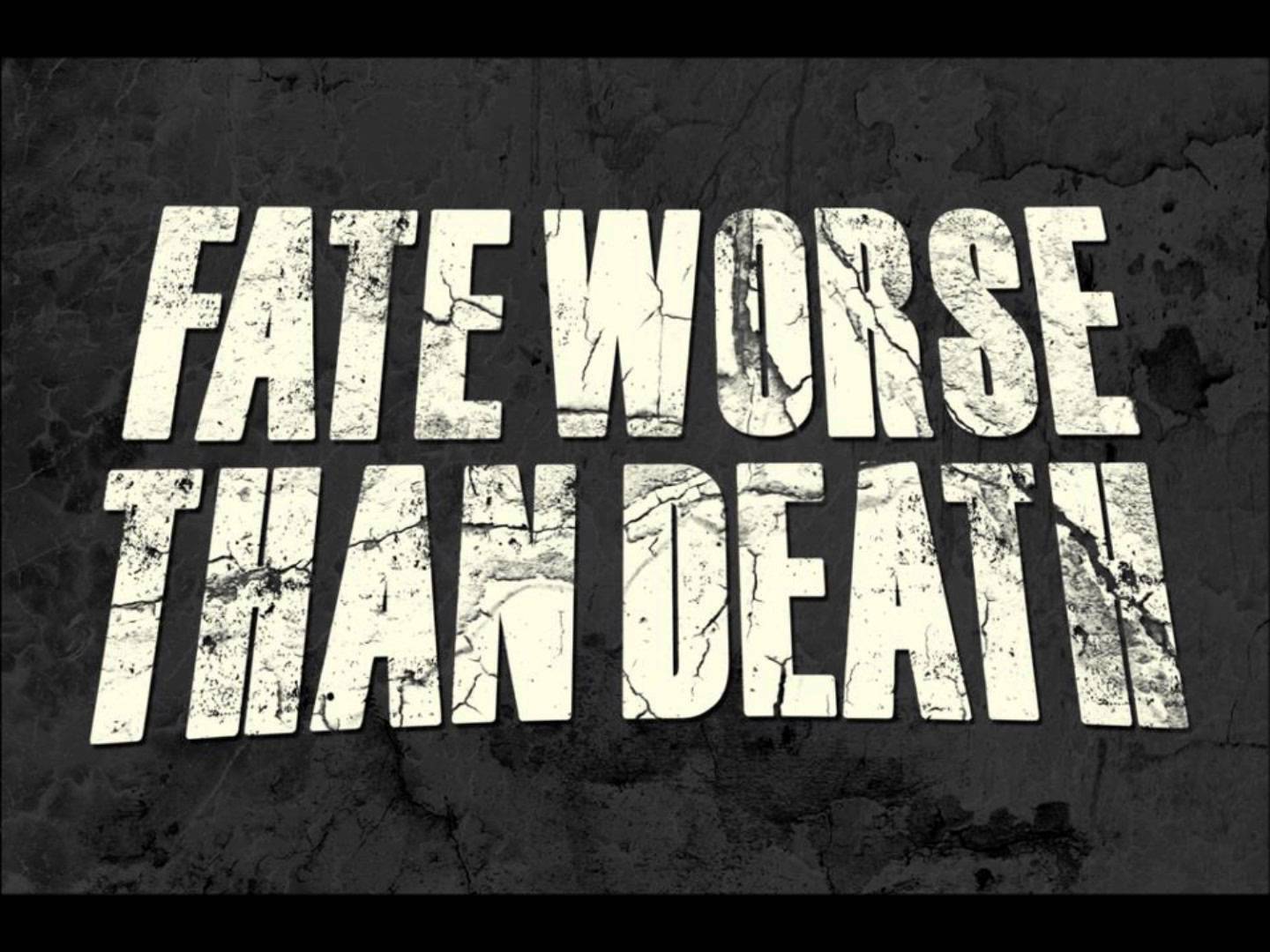 (The Corner) – Assisted suicide is promoted in the USA with fear mongering about the terminally ill suffering with intractable pain for which nothing other than a lethal overdose will suffice.

In actual suicide facilitation, existential issues–such as fears about being a burden or loss of dignity–rather than untreatable pain are the reasons people cite for requesting assisted suicide.

These are important issues that need to be addressed. But, like pain, they are relievable and often respond to compassionate interventions.

The thing is, these very real difficulties also could apply to the non terminally ill elderly and people with disabilities–threatening these populations with the assisted suicide temptation the more doctor-prescribed death is celebrated in the media and normalized in society. CONTINUE