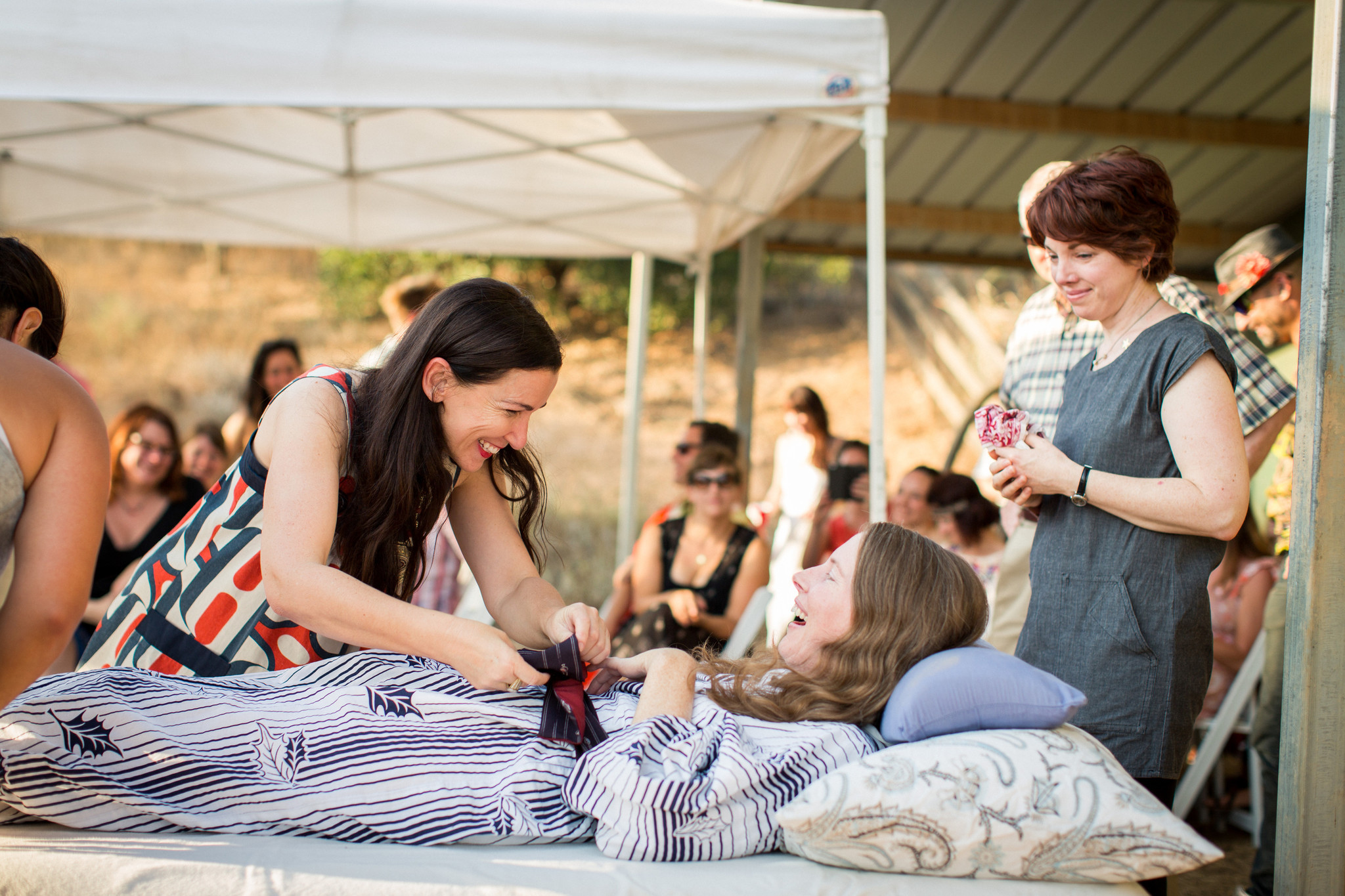 (NRO) – The normalization of suicide by the media–in the guise of celebrating assisted suicide as autonomy–continues. Now, as I predicted, the AP touts an assisted suicide party complete with pictures of the smiling guest of honor hours before she killed herself. From the story:

In early July, Betsy Davis emailed her closest friends and relatives to invite them to a two-day party, telling them: “These circumstances are unlike any party you have attended before, requiring emotional stamina, centeredness and openness.” And just one rule: No crying in front of her.

The 41-year-old artist with ALS, or Lou Gehrig’s disease, held the gathering to say goodbye before becoming one of the first Californians to take a lethal dose of drugs under the state’s new doctor-assisted suicide law for the terminally ill. “For me and everyone who was invited, it was very challenging to consider, but there was no question that we would be there for her,” said Niels Alpert, a cinematographer from New York City. CONTINUE