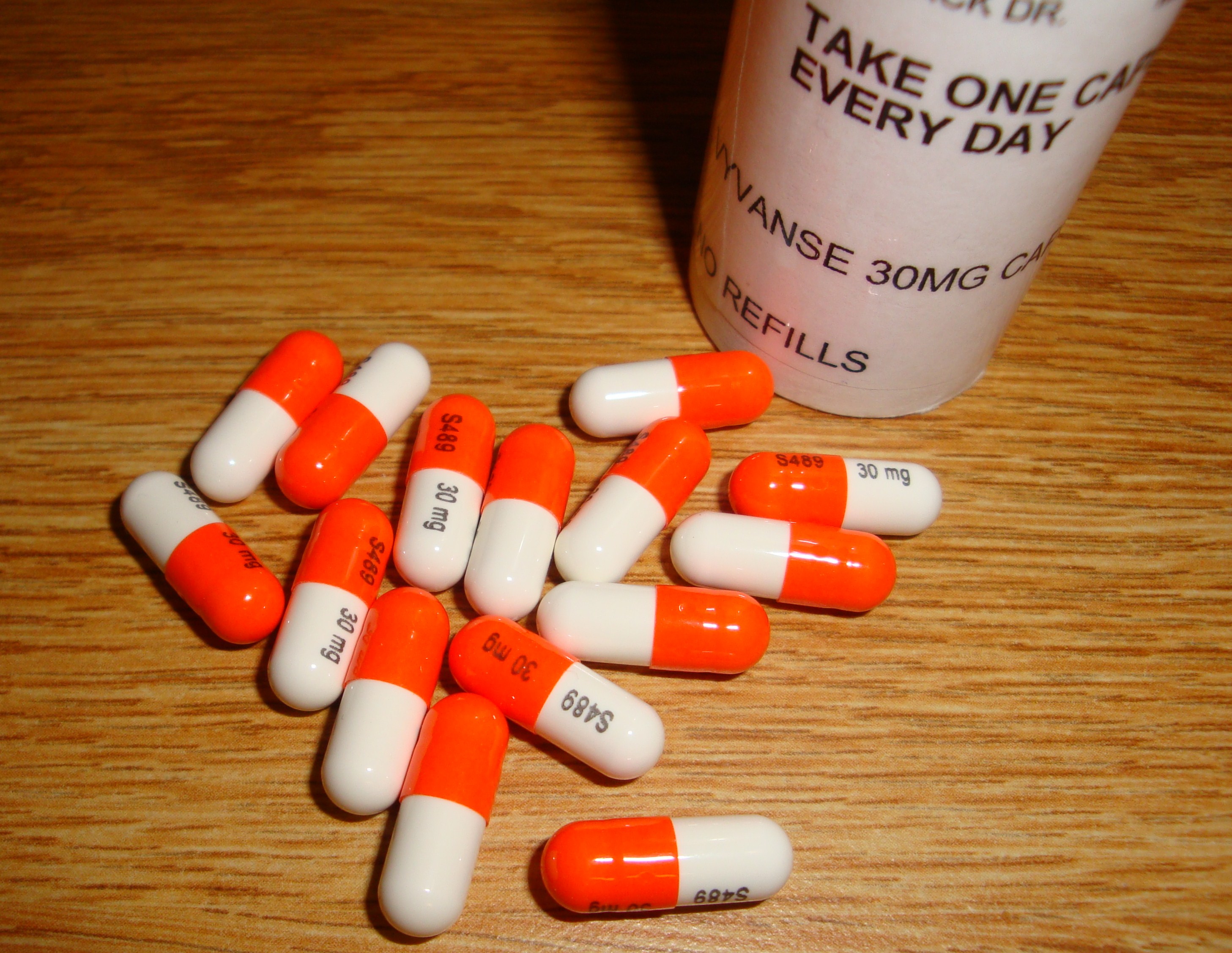 (ce&n) - Whether from a car crash or playing football, a blow to the head that causes a traumatic brain injury (TBI) can have lasting consequences. Patients who experience such injuries often suffer persistent problems such as attention deficit disorder or depression.

But little is known about what triggers such symptoms for some patients and how they can be treated. Now, for the first time, scientists have created an animal model that reproduces these chronic psychiatric effects and find that one drug, amphetamine, may help reduce these symptoms in rats (ACS Chem. Neurosci. 2016, DOI: 10.1021/acschemneuro.6b00166).

After TBI, a person’s recovery is determined by many factors, including the site and extent of cell damage, degree of inflammation, and differences between patients such as education level. Researchers trying to mimic TBIs in animals have replicated the physical injuries but found it difficult to create animal models of long-lasting psychiatric or cognitive symptoms. CONTINUE