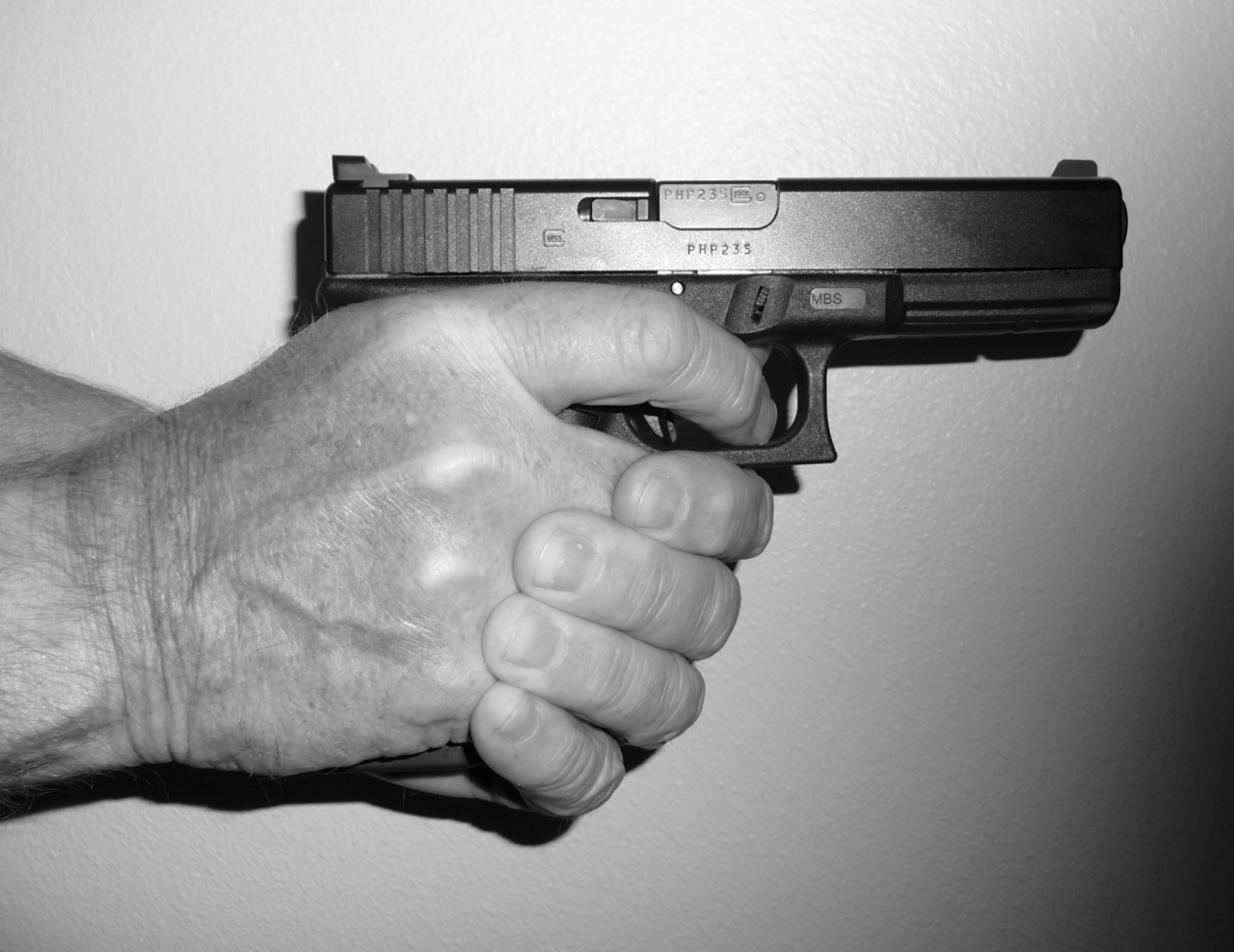 (LifeNews.com) – An assisted-suicide advocate is being accused of murdering his wife and then killing himself last week at a Florida assisted living facility. The Global Dispatch reports Frank Kavanaugh, 81, a board member of the pro-euthanasia group Final Exit Network, was discovered dead early last Tuesday morning near his dead wife, Barbara, 88.

The Charlotte County Sheriff’s Office believes Kavanaugh shot his wife and then killed himself in a murder-suicide, according to the report. They are investigating the incident. Assisted suicide is a felony in Florida, according to state law. The alleged shooting occurred at Solaris Health Care Charlotte Harbor in Port Charlotte, Florida, where Barbara was a patient who suffered from dementia, ABC 7 News reports. CONTINUE