Assisted Suicide Movement Set to Spread: HALF the Country to Consider Euthanasia in 2017 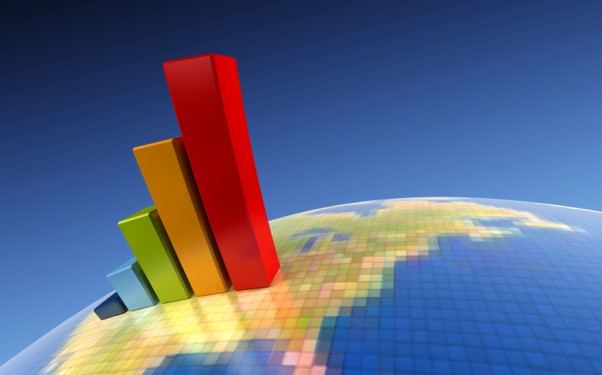 (Daily Mail) – Assisted suicide has been legalized in Colorado. Voters overwhelmingly back Proposition 106 on Tuesday night, meaning patients with six months to live can now be prescribed lethal medicine to end their own lives.

It is the fifth state to approve a 'right to die' bill since Oregon passed the first Death With Dignity Act in 1997. And pro-euthanasia lobbyists claim the 'yes' vote has now opened the floodgates for at least seven more states - including New Jersey and New York - to follow suit.

'Colorado demonstrates what we have been saying: Voters want medical aid-in-dying laws because they want to have all possible options at the end of life,' acting director of advocacy at Compassion & Choices, Toni Broaddus, said on Wednesday. CONTINUE