Assisted Suicide: The Public is Being Duped 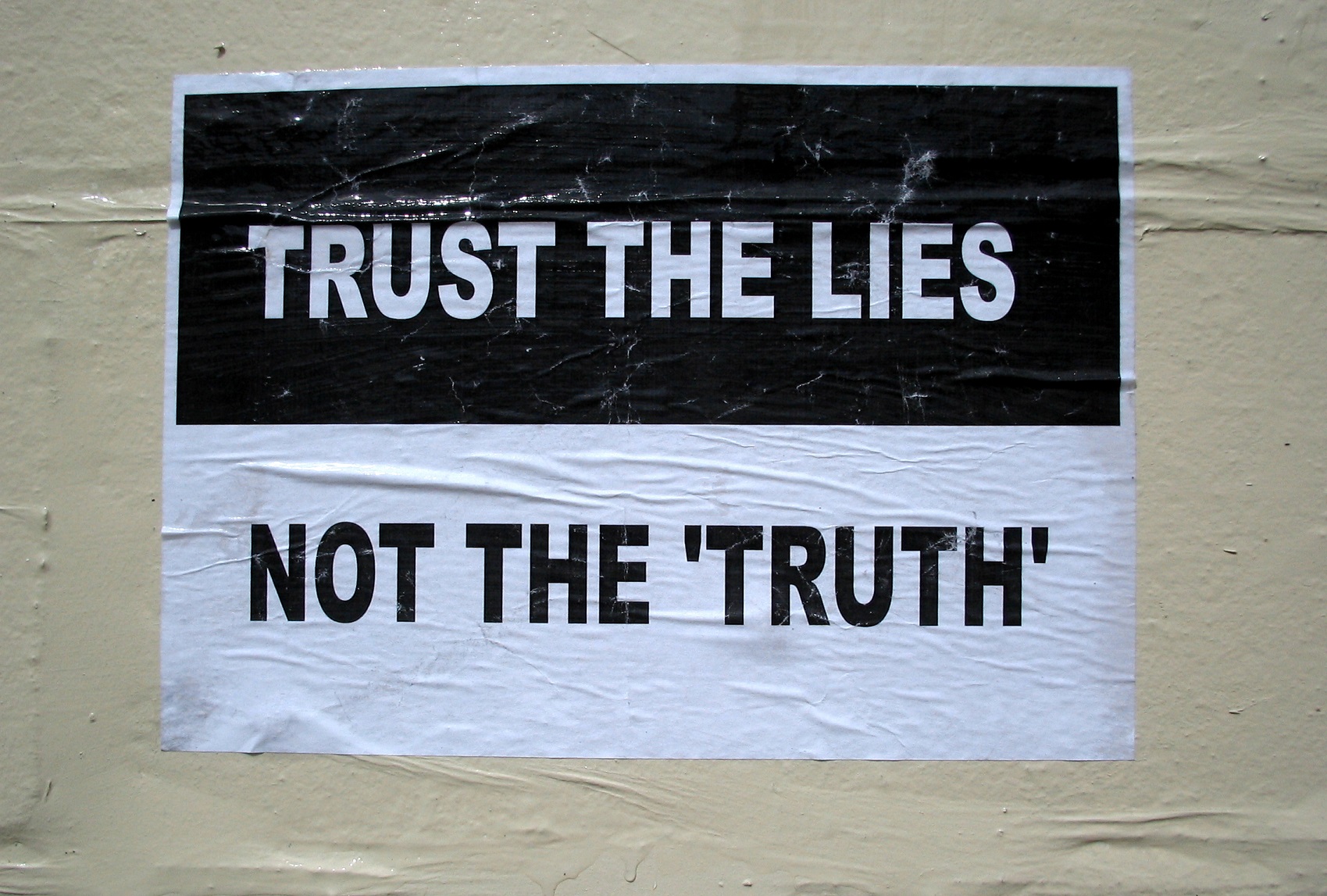 (Nancy Valko, RN ALNC) - It was 1969 and I was fresh out of nursing school when I was assigned to a patient I will call “Jenny” who was thirty two years old and imminently dying of cancer. She was curled up in her bed, sobbing in pain and even moaned “just kill me.” The small dose of Demerol I injected into her almost non-existent buttocks every four hours “as needed” was not helping. I reassured Jenny that I was immediately calling the doctor and we would get her more comfortable.

However, I was shocked when the doctor said no to increasing or changing her medication. He said that he didn’t want her to get addicted! I told him exactly what Jenny said and also that she was obviously very close to death so addiction would not be a problem. The doctor repeated his no and hung up on me.

I went to my head nurse and told her what happened but she told me I had to follow the doctor’s order. Eventually, I went up the chain of command to the assistant director of nursing and finally the Chief of the Medical Staff. The verdict came down and I was threatened with immediate termination if I gave the next dose of Demerol even a few minutes early. CONTINUE