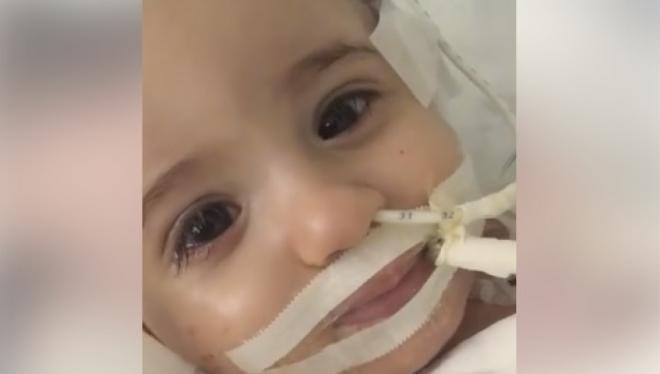 (Daily Mail) – Doctors were ready to flick Marwa's life support machine off, until she opened her eyes to prove she was still alive. The one-year-old had been in an induced coma since September after battling a virus.

Doctors wanted to switch her machine off after growing increasingly concerned that if she did wake up that she would have severe functioning problems. However, her parents weren't ready to give up and sought court action to keep her alive for as long as possible.

And after being given a two month extension, Marwa woke up to defy all expectations. CONTINUE