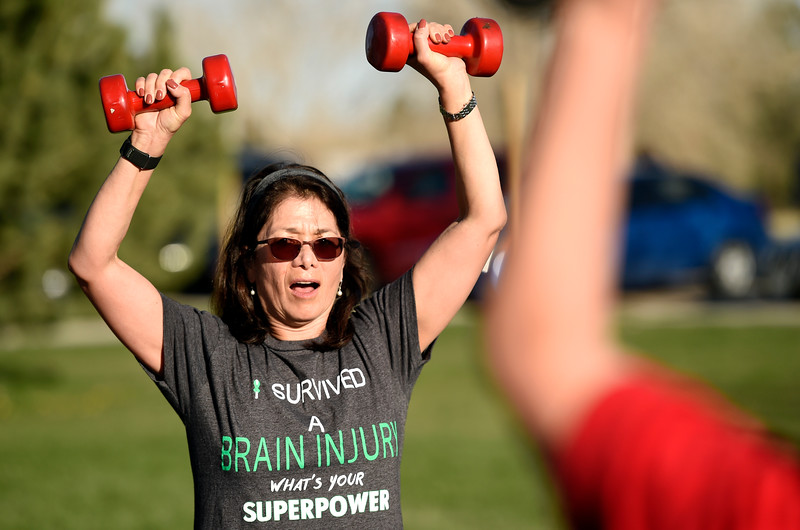 (Daily Camera News) – Susi Devrient's goal for this year's Bolder Boulder 10K is to run and not lose pace to the end. While that may not sound unusually challenging, consider that three years and 11 months ago doctors said she would never wake from a coma, much less be crossing the finish line at Folsom Field.

In 2013, Devrient suffered a severe traumatic brain injury when a driver parking his car literally ran her over. It was one of the most harrowing incidents involving a driver hitting a pedestrian in Boulder County, one of the first responders said, and no one at the scene imagined that today she would be alive or enjoying such a high quality of life.

Traumatic brain injury, or TBI, is caused by a bump, blow or jolt to the head, and is a major cause of disability and death nationwide, according to Centers for Disease Control and Prevention. Emergency rooms and hospitals report a general increase of cases over the last decade, with 2.8 million TBI-related ER visits, hospitalizations and deaths occurring in 2013 — the most recent year for which statistics are available.