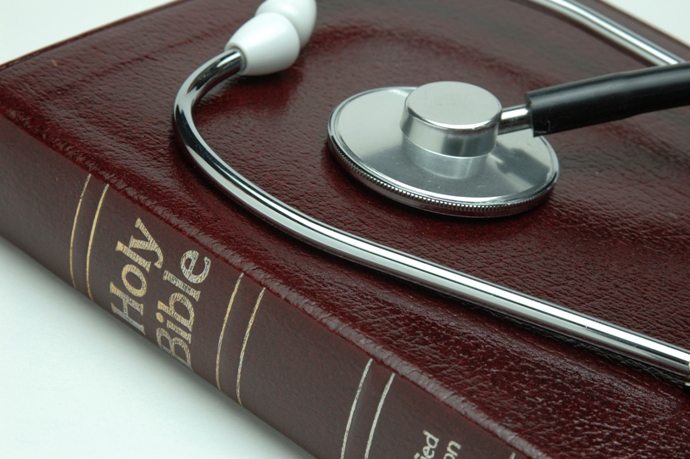 (The Stream) – Two academic bioethicists want to bar Christians and those who hold other traditional religious beliefs from practicing medicine, and even from attending medical school. The pair fear, as the National Post summarizes, doctors might “impose their values on patients.”

Of course, it is impossible — not unlikely: impossible — for doctors not to impose their values on patients. Even using a tongue depressor on a patient presupposes certain moral values. (Presumably the doctor is doing this to aid in his goal of healing the patient, a moral value.) Since morality infuses all actions, the only real question is this: what moral values should doctors hold?

Julian Savulescu and Udo Schuklenk (I will refer to them as “the SS” hereafter), in their paper “Doctors Have No Right to Refuse Medical Assistance in Dying, Abortion or Contraception” in the journal Bioethics, argue that conscientious objectors not be allowed to train for or to practice medicine. “The problem with conscientious objection,” they write, “is that it has been freely accommodated, if not encouraged, for far too long.” CONTINUE