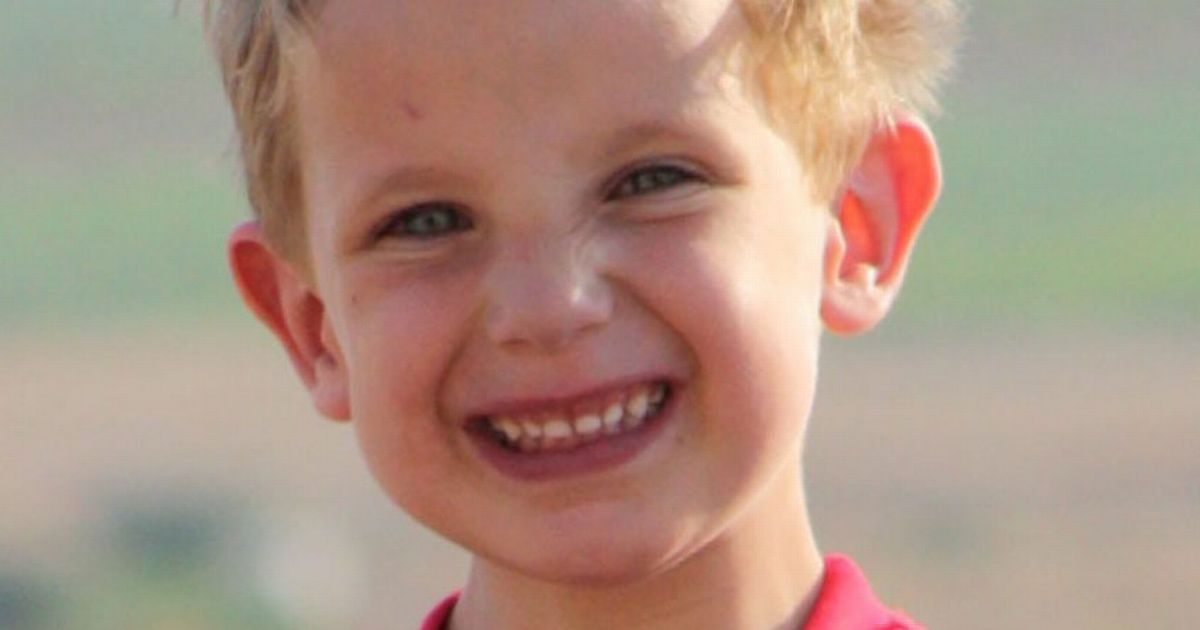 (LifeNews.com) – British health officials recently found a children’s hospital guilty of negligence in the case of a 4-year-old boy who died after his parents found him so severely dehydrated that he was sucking on wet wipes.

The Bristol Post reports nine experts found the University Hospital Bristol Foundation guilty of “service failure” to the boy and maladministration for not giving his parents all the facts about his condition. In total, the experts found the hospital guilty of 22 failures in the child’s care.

The disturbing case occurred in 2012 when 4-year-old Sean Turner had heart surgery at the Bristol Children’s Hospital. According to the Independent, Sean died six weeks after the surgery after experiencing a catastrophic brain hemorrhage.

The deadly brain bleed appeared to have been linked to the hospital giving Sean anti-clotting medicine for three days, rather than the recommended six hours, according to the report. In addition, investigators said nurses did not monitor the medicine’s effect on the 4-year-old. CONTINUE