Brain Injuries Brought Them Together, Now They Help Others 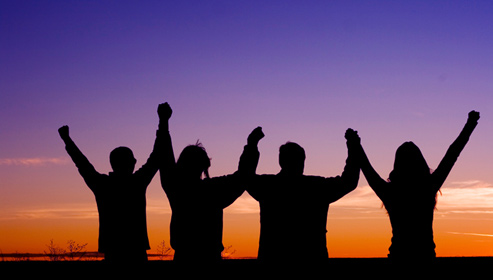 (Winnipeg Free Press) – When he takes off his ball cap, you can see the scar from where Charles Post’s head was put back together after it was split open just after Christmas in 2014. He didn’t see or hear what was coming. "I was walking home listening to music," said Post.

He had his ear buds in when a drunk driver jumped the curb near Alexander Avenue and Sherbrook Street and ran into him from behind. He didn’t know what had happened until he gained consciousness a month later at Health Sciences Centre. "I didn’t know where I was."

When he found out he was in the hospital and had suffered severe brain trauma, it was emotionally and psychologically traumatic, he said. "I had no feeling from the waist down," Post said. "I snapped." He had to use a wheelchair and wasn’t sure if he’d walk again. CONTINUE