Brain Injury Survivor is Focusing on the Future, After Being Hit by Drunk-Driver 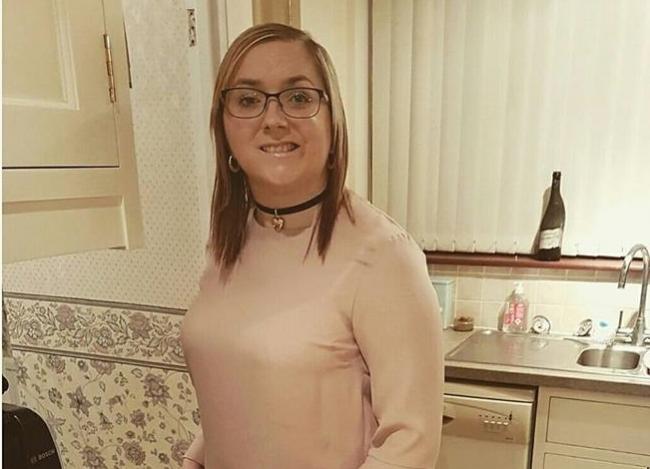 (Daily Gazette) – A woman who survived a horrific car crash is looking forward to the future three years on from the accident. Tara McIntyre, 25, nearly died after a crash in High Garrett in February 2014, when a drink-driver in a Mercedes crashed into her Ford Ka.

The driver, Ben Hagon, was travelling at 60mph on the wrong side of the 40mph road and was jailed for two years and eight months at Chelmsford Crown Court in 2015.

The former Tabor Academy student, of Vauxhall Drive, Braintree, was flown to Addenbrooke’s Hospital, in Cambridge, by the Essex and Herts Air Ambulance with a severed aorta, a fractured spine and a brain injury. CONTINUE