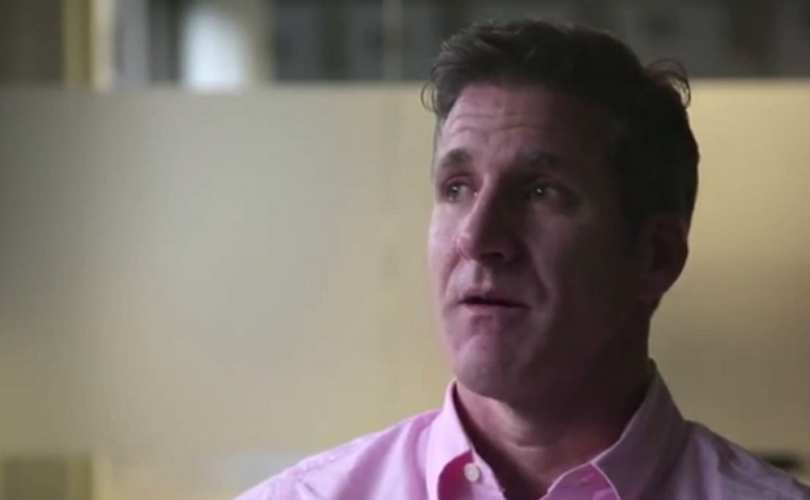 (LifeSiteNews) – The widower of a woman used during her terminal illness to advance the euthanasia movement's cause has picked up the "right to die" mantle in the wake of his wife's death, focusing current efforts on New York State.

The late Brittany Maynard's husband, Dan Diaz, lobbied last Thursday before New York lawmakers considering a bill to allow terminally ill individuals to request euthanasia drugs from a doctor, according to a report from ABC News, invoking Maynard to push the legislation. CONTINUE