California Says Okay to Target the Disabled with Assisted Suicide, But Not Prisoners 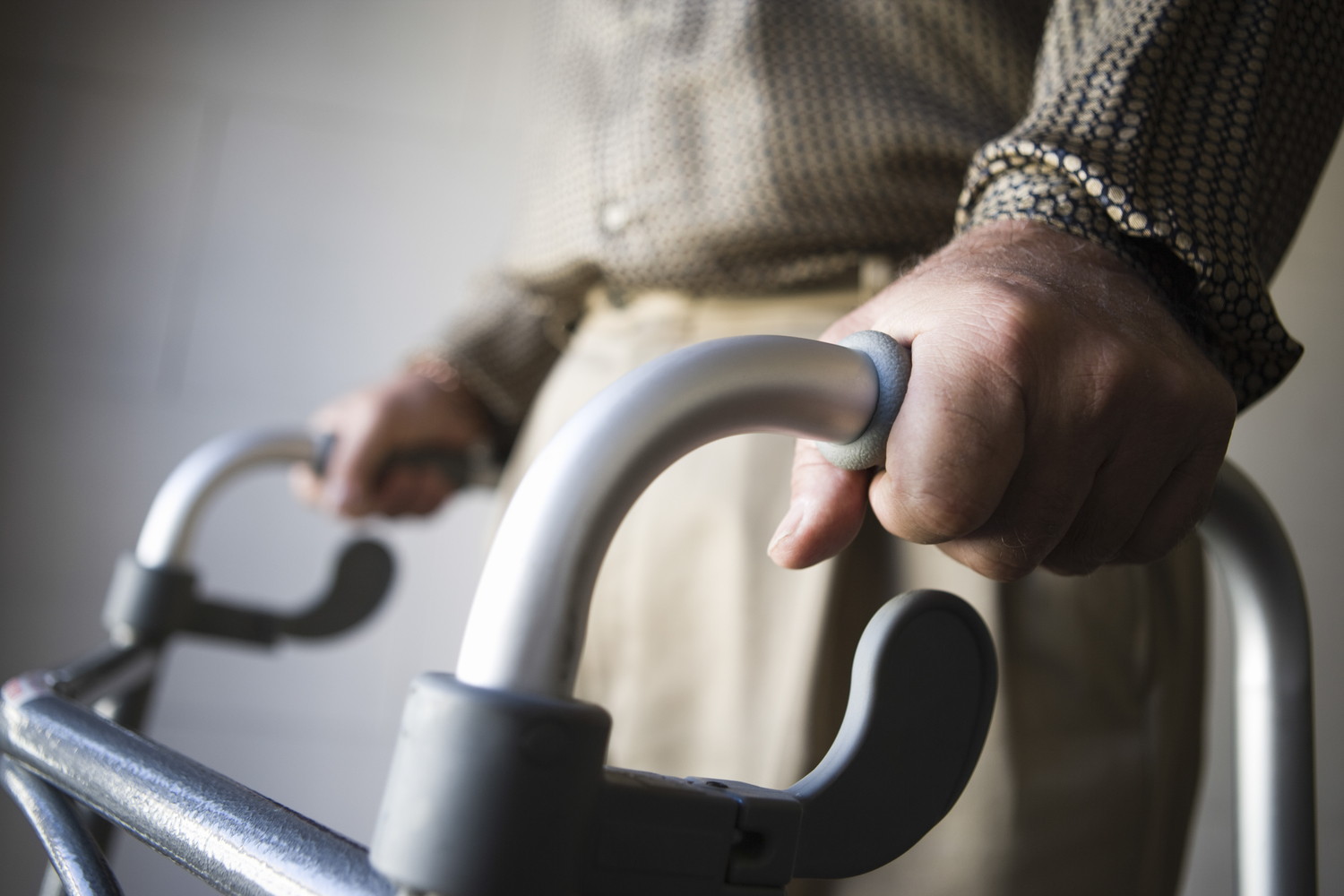 (LifeNews.com) – The California bureaucracy proposed a dramatic policy last week. It was essentially unreported. The Department of Corrections issued new regulations proposing that no prisoner shall be allowed to avail of the so called “Death With Dignity” Act.

The law itself, currently under litigation, has been allowed to remain in effect for all other Californians until a ruling expected later next month. But in the meantime it is proposed that no prisoner, no matter how ill, may avail of the ‘right’ that other ill people have been offered; the supposed ‘right to be dead’. This might indeed be a good idea, but it reveals much deeper problems with the law. Problems other countries have also faced.

Individuals in California are currently ‘free to be dead’ when given a terminal diagnosis and an MD approximates that within 6 months they could die. If despondent and ‘hopeless’ in their own judgement, the patient is free to simply ‘get things over with.’ And ‘accommodating individuals’ may attend. They may be given a lethal dose of medicine. No psychological evaluation or counseling is required for those patients. As in Oregon and elsewhere, only certain physicians who view mercy killing as benign, are inclined to employ medicine in a deadly manner. CONTINUE