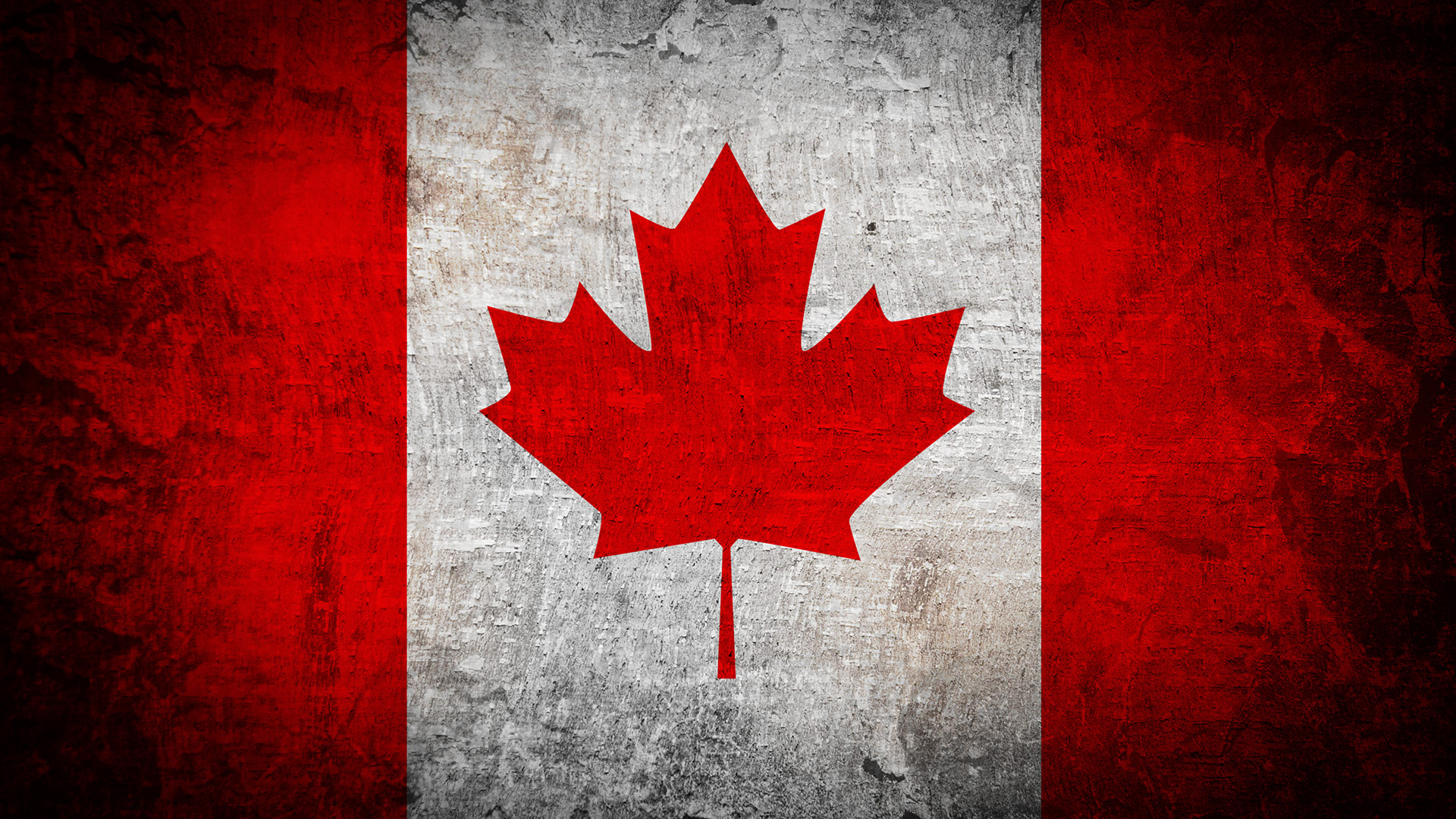 (NRO) – Canada’s utter capitulation to the culture of death has been a wonder to behold. A twisted, nihilistic wonder, but a wonder. The current debate isn’t whether the government’s bill to legalize is too loose, but too strict. But at least one hospital has declared total non-cooperation. From the CBC story:

"In February, Edmonton Archbishop Richard Smith said Covenant Health would not allow patients to end their lives with the help of a doctor in its facilities. Associate health minister Brandy Payne confirmed Monday that physicians and other health-care workers will not be forced to take part in this procedure if it goes against their beliefs." CONTINUE