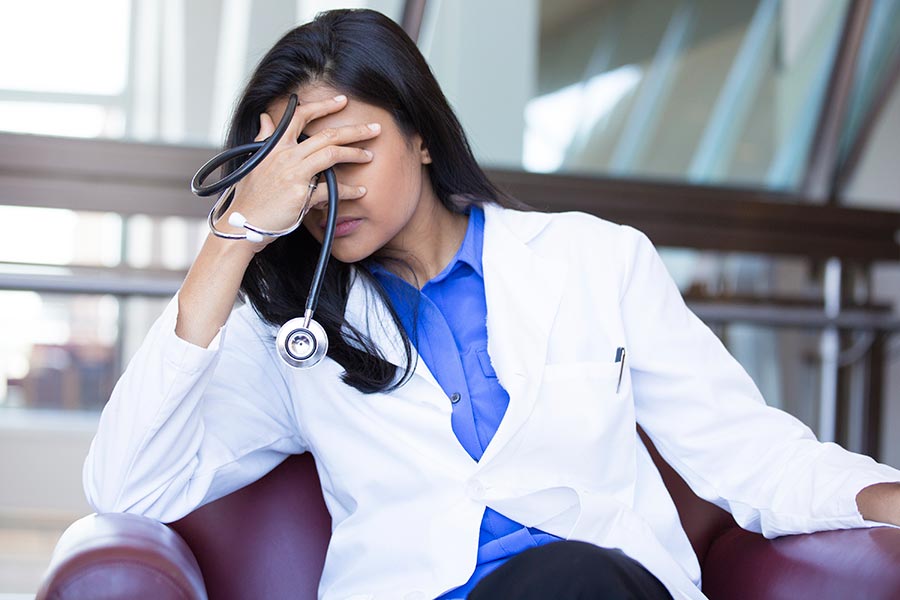 (BreakPoint) -- Last year, Canada enacted a Medical Aid in Dying law. The legislation allows physicians to help gravely ill patients end their lives. Advocates of these sorts of laws justify it by using words such as “compassion,” and “death with dignity”—and many Canadian doctors agreed, saying they’d be glad to participate in physician-assisted suicide.

But a funny thing happened on the way to Canada’s brave new world of state-sponsored killing. Dozens of physicians who signed up, including many who actually provided lethal medications to patients, now want their names removed from the list.

According to Canada’s National Post, in Ontario, one of the few provinces that actually tracks this kind of data, 24 physicians have been removed permanently from a voluntary referral list of those willing to assist people who want to end their lives. Another 30 have put their names on temporary hold. Not even the Canadian Medical Association can say how many are having second thoughts—but their decisions are reverberating through the system. CONTINUE