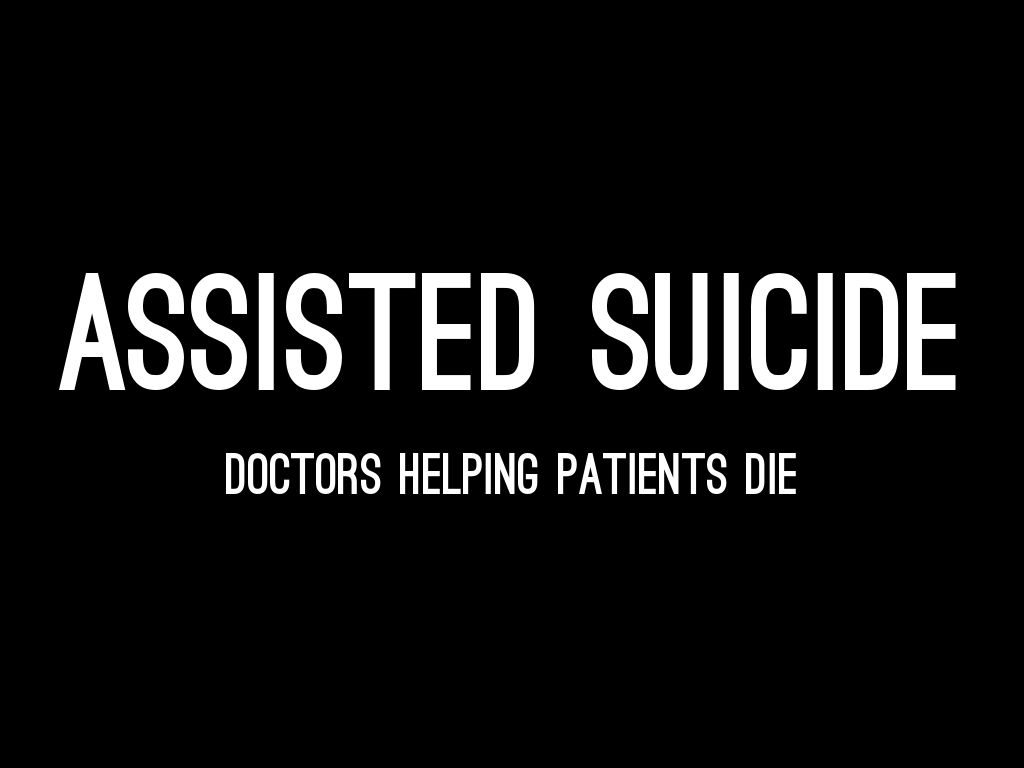 (LifeSiteNews) - Most everyone has heard of the notion that if you put myriad monkeys in a room with typewriters, pens, paper and computers eventually one of our simian friends would produce a work akin to Hemingway, St. Augustine or Judith Krantz.

I think what they would end up with would be closer to Bill C-14, the Liberal government's bill on euthanasia and assisted suicide — or as I call it, killing of patients — released Thursday. As Kelly McParland wrote in the National Post, the only beneficiaries will be lawyers who should be able to buy a beautiful cottage or two from the legal fees that will be generated by the confusion generated by this bill. CONTINUE