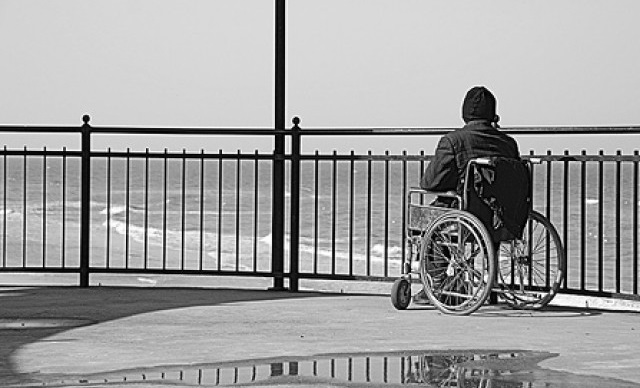 (NRO) – When people say assisted suicide is only for the terminally ill, I know they are either lying or ignorant of what the movement really wants. If suicide or killing is an acceptable response to a terminal diagnosis, why not also for those who will suffer perhaps more and for a longer period?

There is no logic to saying no once the initial premise is accepted. An attempt to amend the Constitution of Colorado demonstrates the point. CONTINUE