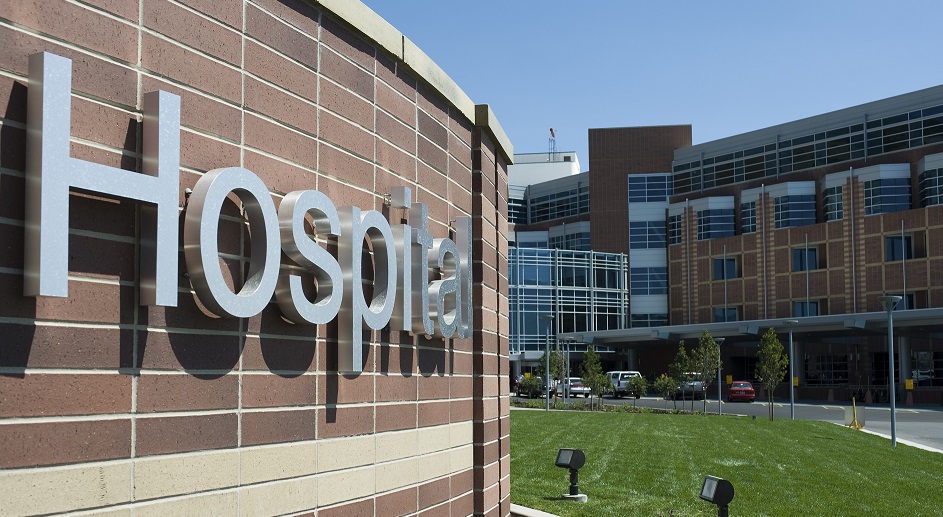 (The Corner) – Many assisted suicide advocates want to be able to force doctors and hospitals to participate in the intentional ending of patients’ lives. That is on the verge of happening in Canada–led by medical associations.

Meanwhile, in Vermont a regulatory interpretation attempts to force doctors to discuss doctor-prescribed death with all terminally ill patients. Hopefully, the lawsuit filed against the interpretation will succeed. At least for now, in the USA, laws legalizing assisted suicide contain strong conscience protections allowing hospitals and doctors to opt-out. Ethical MDs and institutions take shelter behind such conscience clauses.