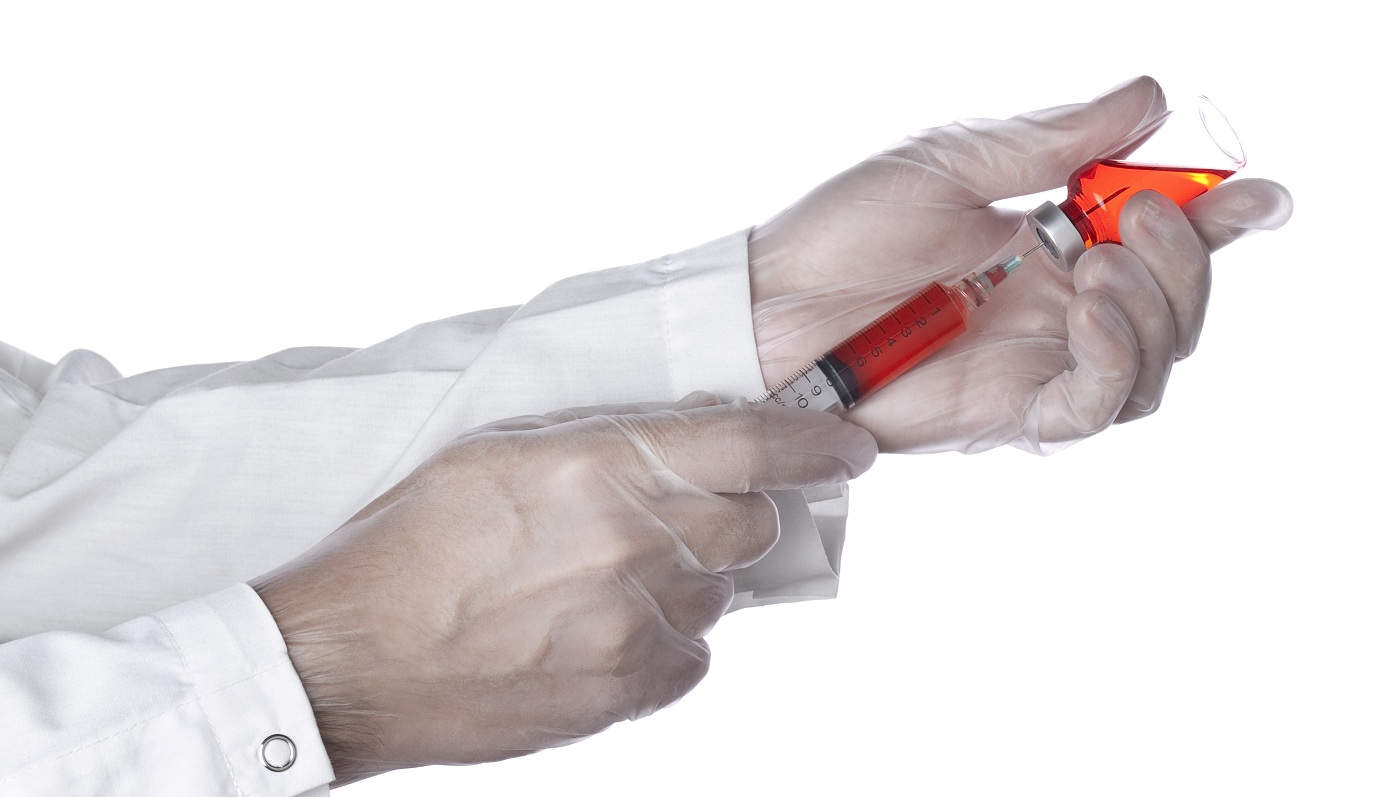 (CBN) – Colorado residents will have the opportunity to either strike down or legalize physician-assisted suicide in the November elections.

If passed, the Colorado End of Life Options Act, also known as Prop 106, will give doctors the ability to prescribe legal drugs to patients who have been diagnosed with terminal illness and have six months or less to live. The legislation comes after two failed attempts to pass a similar bill in the state's legislature. Now voters will decide.

Supporters believe a "yes" vote on Nov. 8 is a vote for "compassion," while critics argue that beyond being morally wrong, the law is fundamentally flawed and opens the door to abuse. CONTINUE