Columnist Proposes Euthanasia Vans as Solutions for “Too Many Old People” 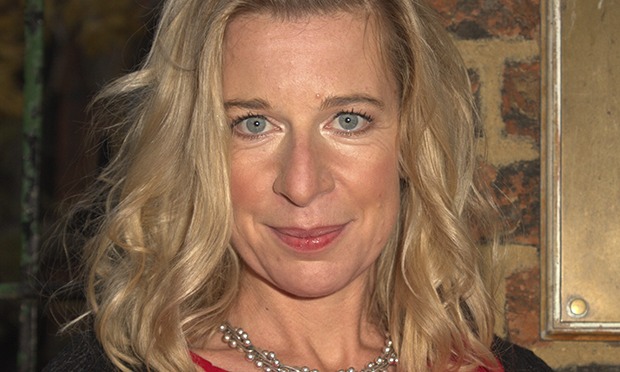 (The Guardian) – Katie Hopkins is "super-keen on euthanasia vans" and says there are "far too many old people". The Sun columnist – who launches her own panel show If Katie Hopkins Ruled The World next month – said it is “ridiculous” to live in a country "where we can put dogs to sleep but not people".

Her comments come shortly after she admitted regretting some of the extreme language she used against migrants in a column she wrote in the Sun entitled "Rescue boats? I’d use gunships to stop migrants". In an interview by Michael Buerk in Radio Times magazine, Hopkins said: "We just have far too many old people." CONTINUE