Cyclist on the Long Road to Recovery 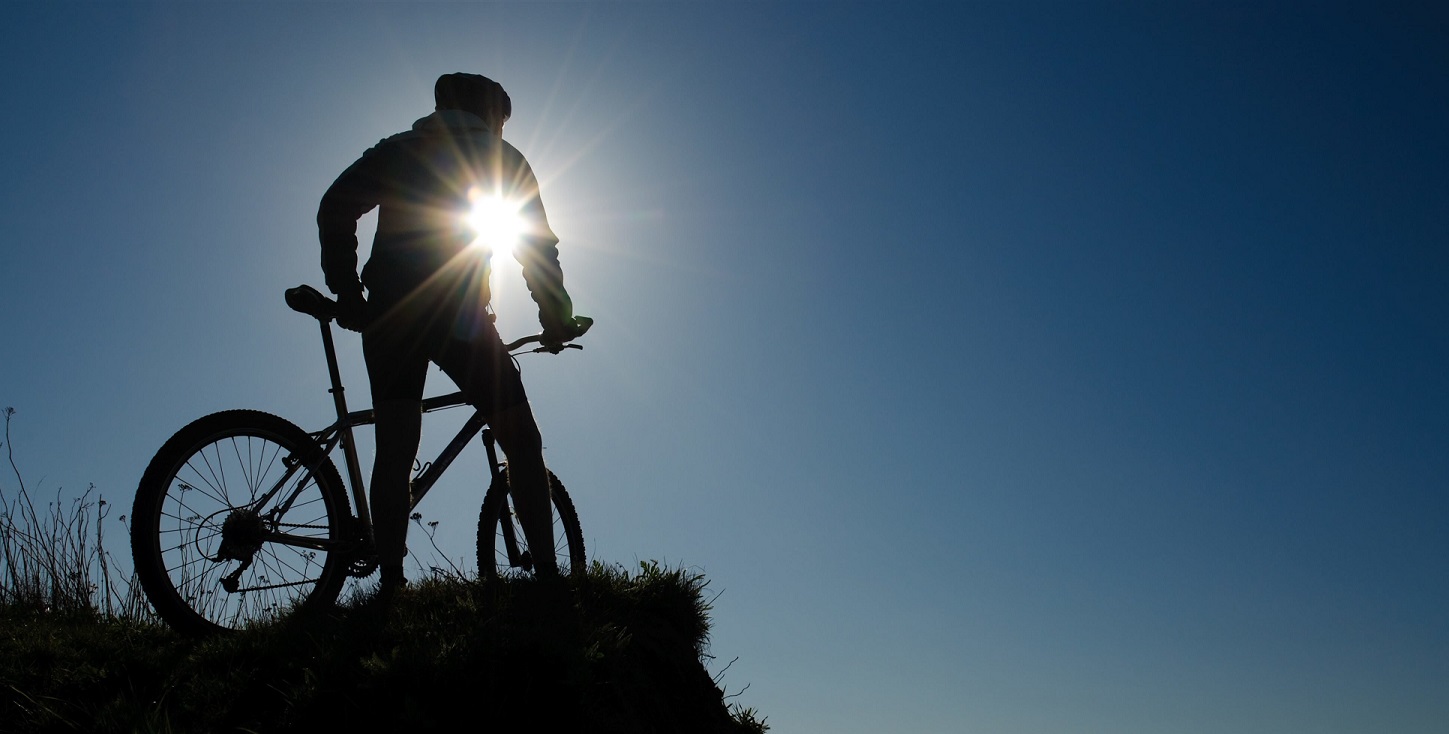 (Davis Enterprise) – To celebrate their fifth anniversary in late November, John Youmans and Rose Cholewinski donned their wedding-day clothes and walked hand in hand through their kitchen while a caregiver played the “Wedding March” on her phone.

It was a simple gesture that bore significant meaning for the Davis couple, who just a few months earlier were in a state of touch-and-go as Youmans battled to recover from a broken neck and brain injury he suffered in a bicycling accident last summer.

“He’s come a long way,” Cholewinski, owner of SwimAmerica in Davis, said of her businessman and philanthropist husband, a partner at Hallmark Properties. “He’s a fighter for sure.” CONTINUE