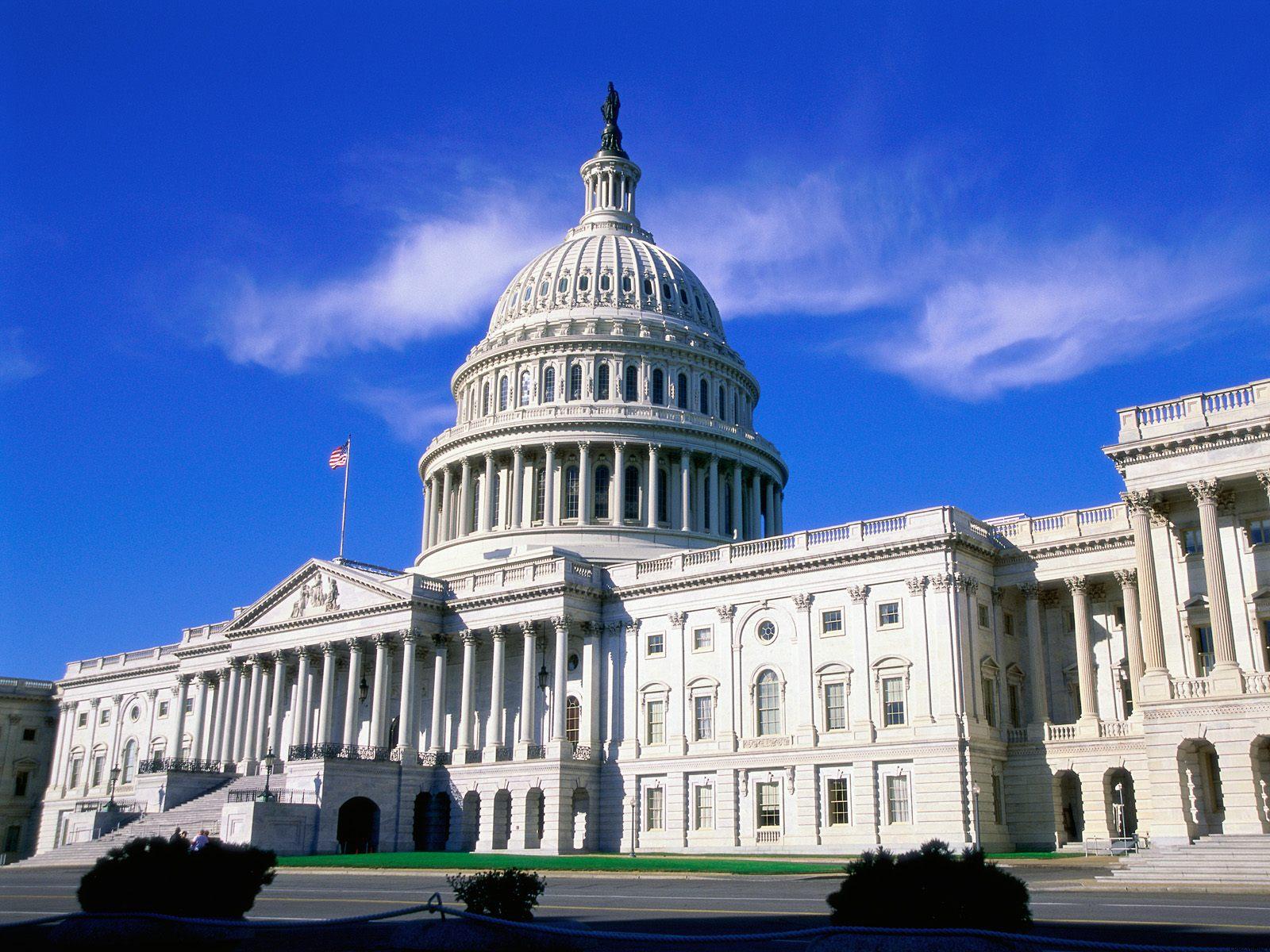 (Washington Times) – The D.C. Council gave final approval on Tuesday to a bill that would authorize doctors to prescribe a lethal dose of drugs to terminally ill patients with a prognosis of six months or less to live, sending the legislation to the desk of Mayor Muriel Bowser for her signature.

Sponsored by council member Mary Cheh, the Death With Dignity Act cleared the council in an 11-2 vote, enough to override a veto from the mayor’s office. Ms. Cheh, Ward 3 Democrat, said there is an “urgent need” in the District for “terminally ill residents to have the end-of-life care option of medical aid in dying.”

“This law is designed to keep the government from taking away people’s freedom and liberty to make these fundamentally personal decisions in consultation with their family, physician and spiritual advisors,” she said in a statement. A spokesperson for the mayor said Ms. Bowser expects the bill to become law, after which it will go to Congress for review. CONTINUE