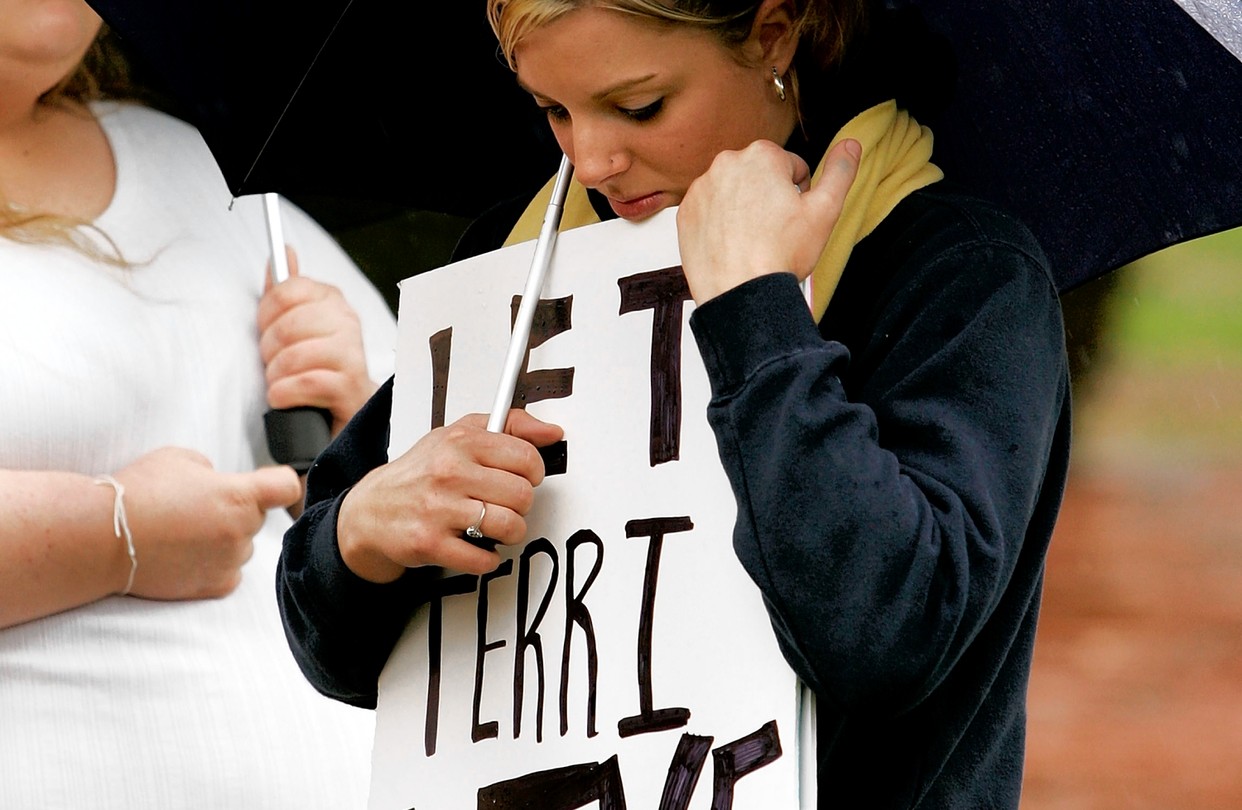 (Washington Post) – Bill Frist (R-Tenn.), a renowned heart surgeon before becoming Senate majority leader, went to the floor late Thursday night for the second time in 12 hours to argue that Florida doctors had erred in saying Terri Schiavo is in a "persistent vegetative state." "I question it based on a review of the video footage which I spent an hour or so looking at last night in my office," he said in a lengthy speech in which he quoted medcal texts and standards. "She certainly seems to respond to visual stimuli." CONTINUE