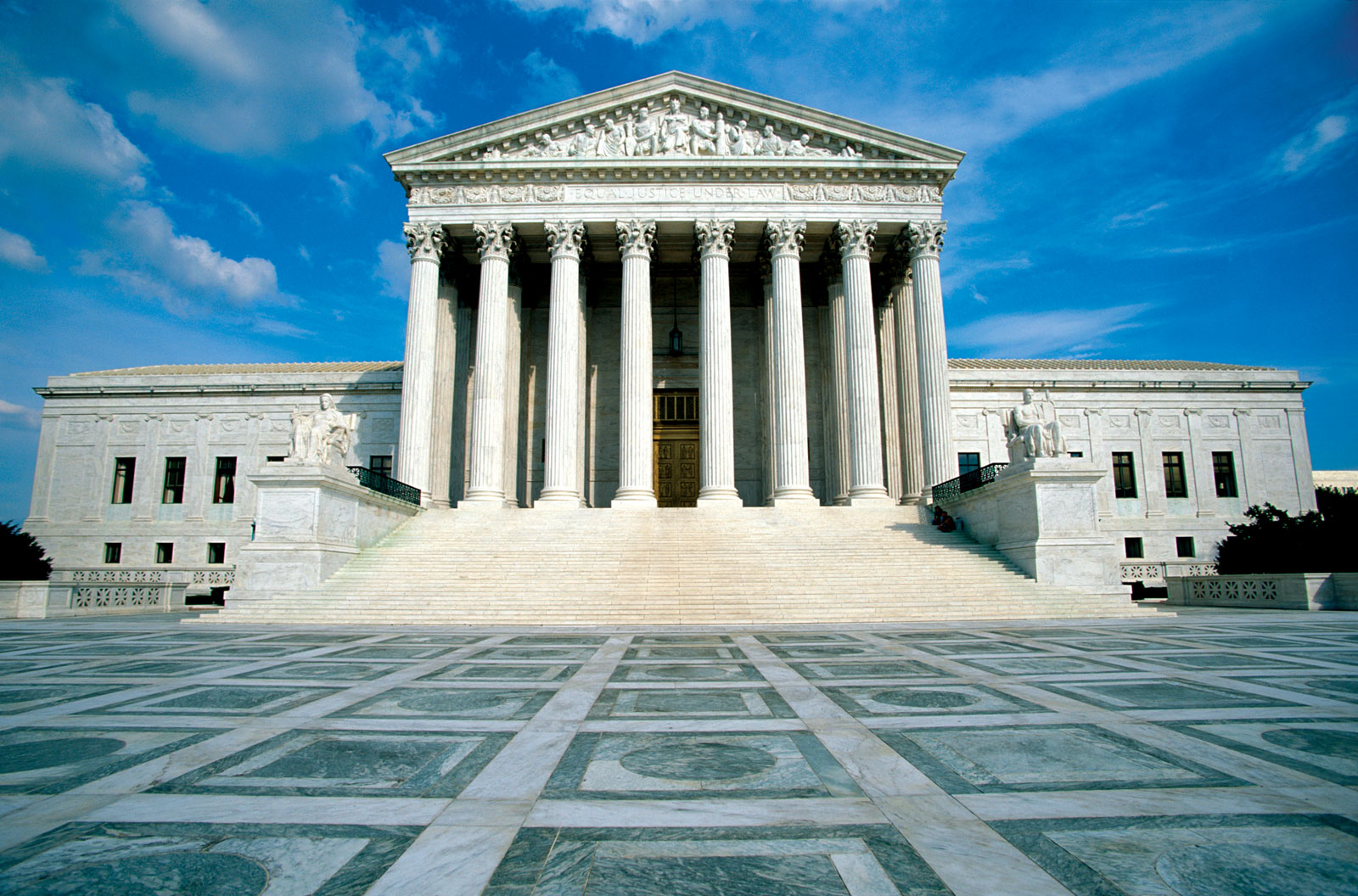 (First Baptist) – The U.S. Supreme Court Thursday morning again refused to get involved in the Terri Schiavo case, apparently exhausting all legal options in federal court for Schiavo's parents. Without comment the justices refused to order the re-insertion of Schiavo's feeding tube. The news came one day after Schiavo's parents lost twice at the U.S. 11th Circuit Court of Appeals. If Schiavo's feeding tube is not re-inserted, she will die of starvation and dehydration within a matter of days.

The newspaper reported that officials may use a law that allows the state to take a "vulnerable adult" into custody if "there is a demonstrated need for protection." CONTINUE