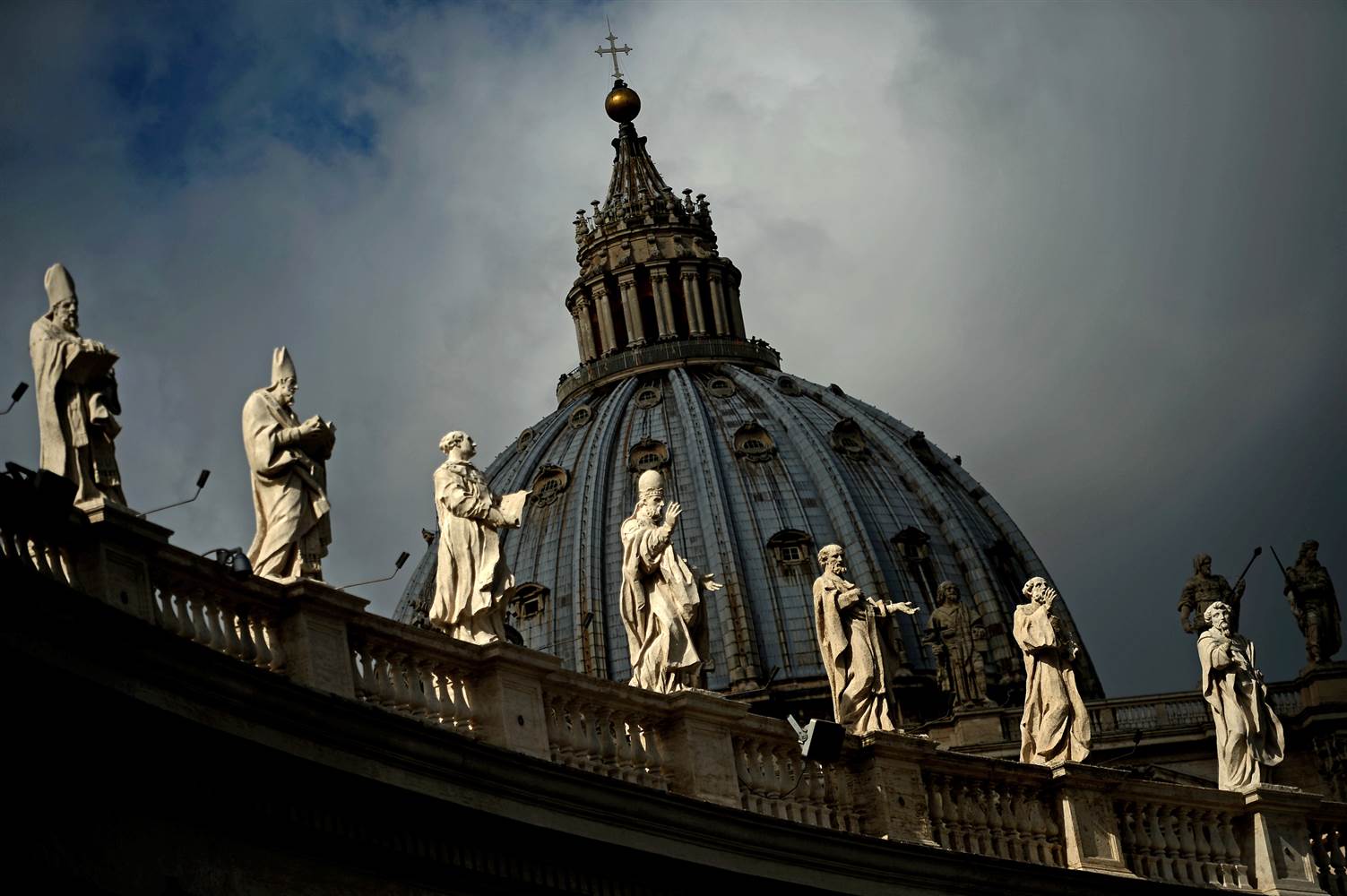 Vatican Weighs in on Schiavo Case

(CNN) -- It is rare for Vatican officials to publicly discuss ongoing legal matters. But in the case of Terri Schiavo -- a brain-damaged American woman who has been kept alive for 15 years -- they have taken the unusual step of harshly criticizing the removal of her feeding tube. They say the procedure amounts to nothing less than a ruthless way to kill a person. "It is euthanasia," says Javier Lozano, of the Pontiff's Council for Health. Schiavo is at the center of a legal battle over her life -- a battle between her husband and parents, and between politician and judges. On Tuesday, a U.S. federal judge denied an emergency request to reinsert Schiavo's feeding tube. CONTINUE