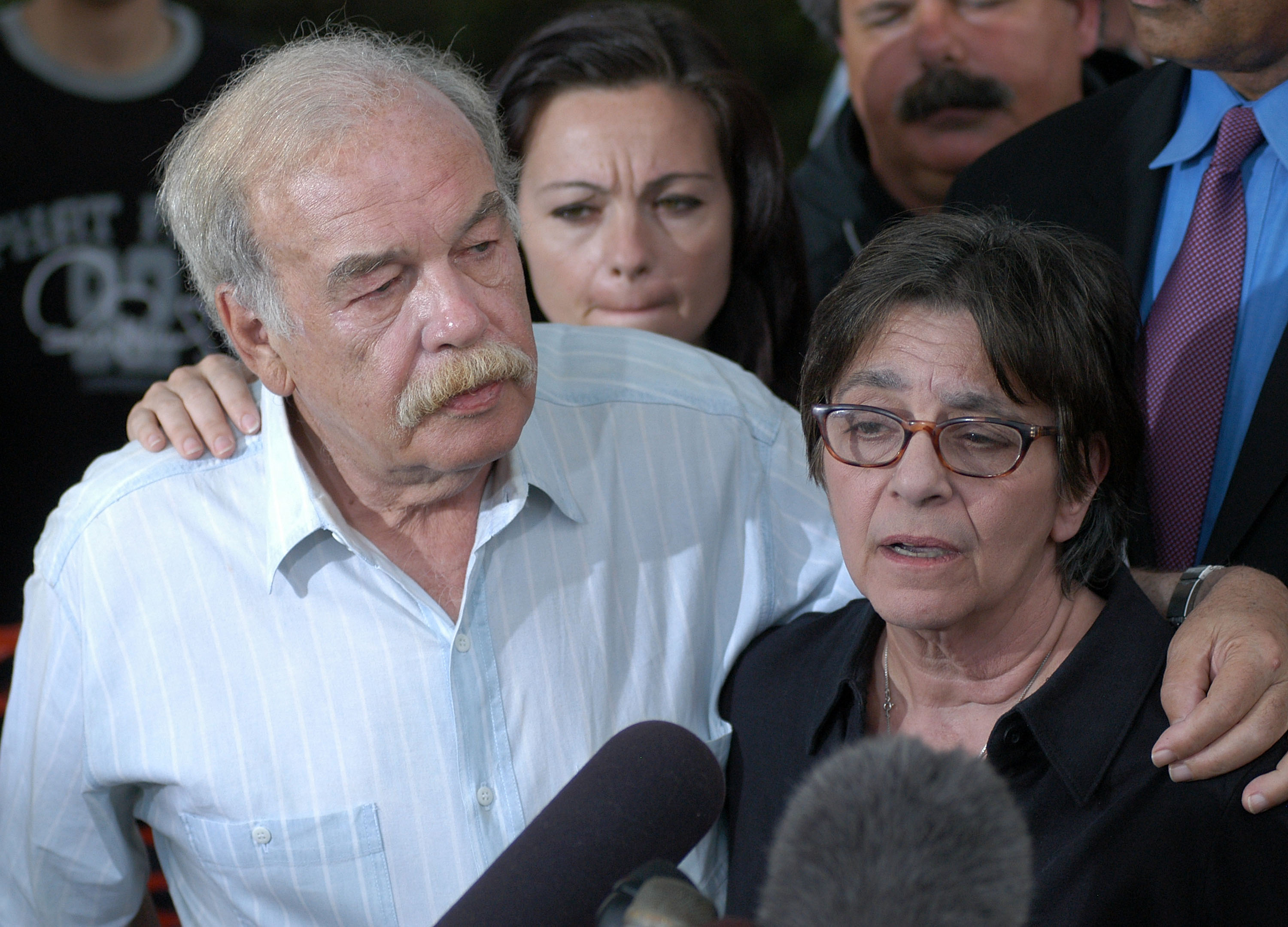 (CNN) – A lawyer for Mary and Bob Schindler -- who are fighting to have their daughter Terri Schiavo's feeding tube reinserted -- filed an appeal late Wednesday with the U.S. Supreme Court, which in the past has refused to hear the case. The parents' appeal to the nation's highest court came hours after a federal court in Atlanta twice rejected appeals seeking reinsertion of the brain-damaged woman's feeding tube.

Meanwhile, Florida authorities filed a new request in state court to intervene, arguing that new information suggests Schiavo's condition might have been misdiagnosed. The Florida Senate rejected 18-21 a bill Wednesday that would restart food and hydration for Schiavo. CONTINUE