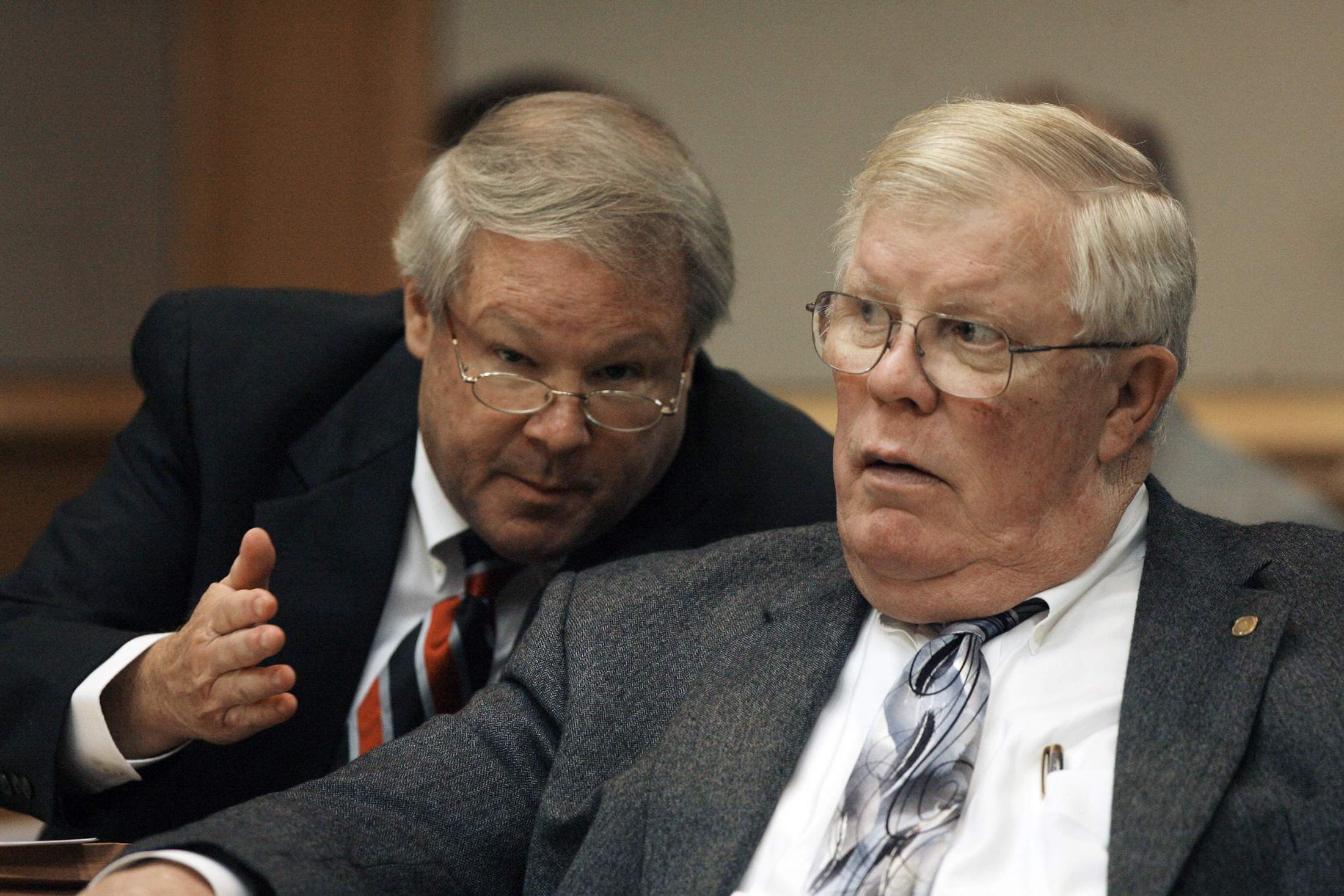 (WND) -- As Terri Schiavo enters what are thought to be her last hours of life, allegations of political corruption and obstruction of justice on the part of state officials raise questions as to whether the brain-injured woman’s court-ordered death by starvation might serve to cover up crimes committed against her.

Criminal probes launched by two Florida agencies looking into allegations the incapacitated woman was abused, neglected and exploited were shut down, despite investigators’ concerns. One investigation took place at the Department of Children and Families, or DCF, in late 2001.

The other was conducted by agents with the Florida Department of Law Enforcement, or FDLE, in August 2003. Both agencies are mandated by Florida Statutes 415 and 825 to detect and correct the abuse, neglect, and exploitation of the elderly or disabled adults. CONTINUE