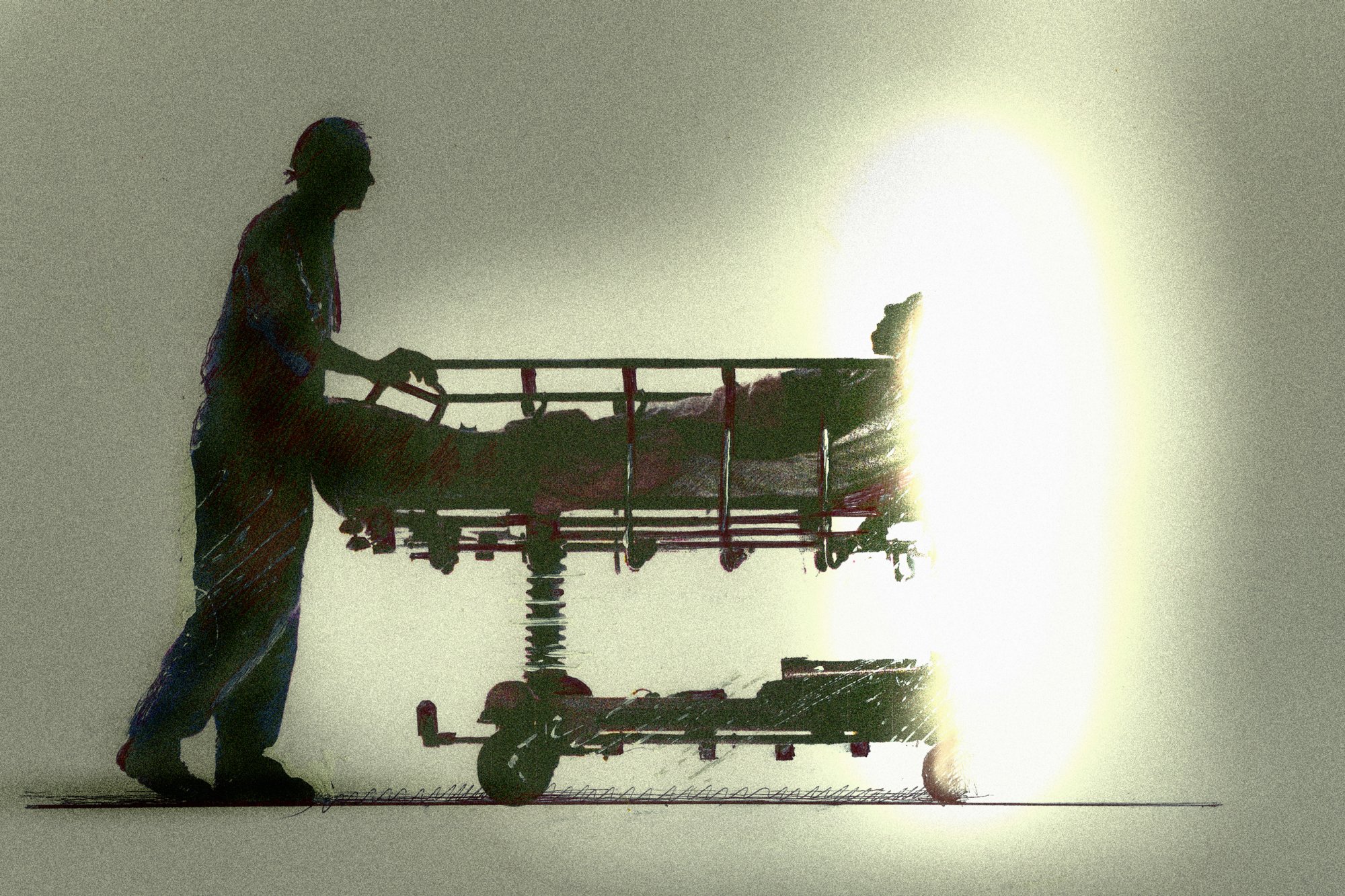 (Washington Examiner) – District of Columbia Mayor Muriel Bowser signed into law Tuesday a bill that would make assisted suicide legal in the district, if it gets through Congress.

If approved by Congress, the district would join six states that allow assisted suicide for the terminally ill.

The bill, which the D.C. Council approved last month, would enable someone 18 years or older who is mentally capable and terminally ill to end their life. CONTINUE