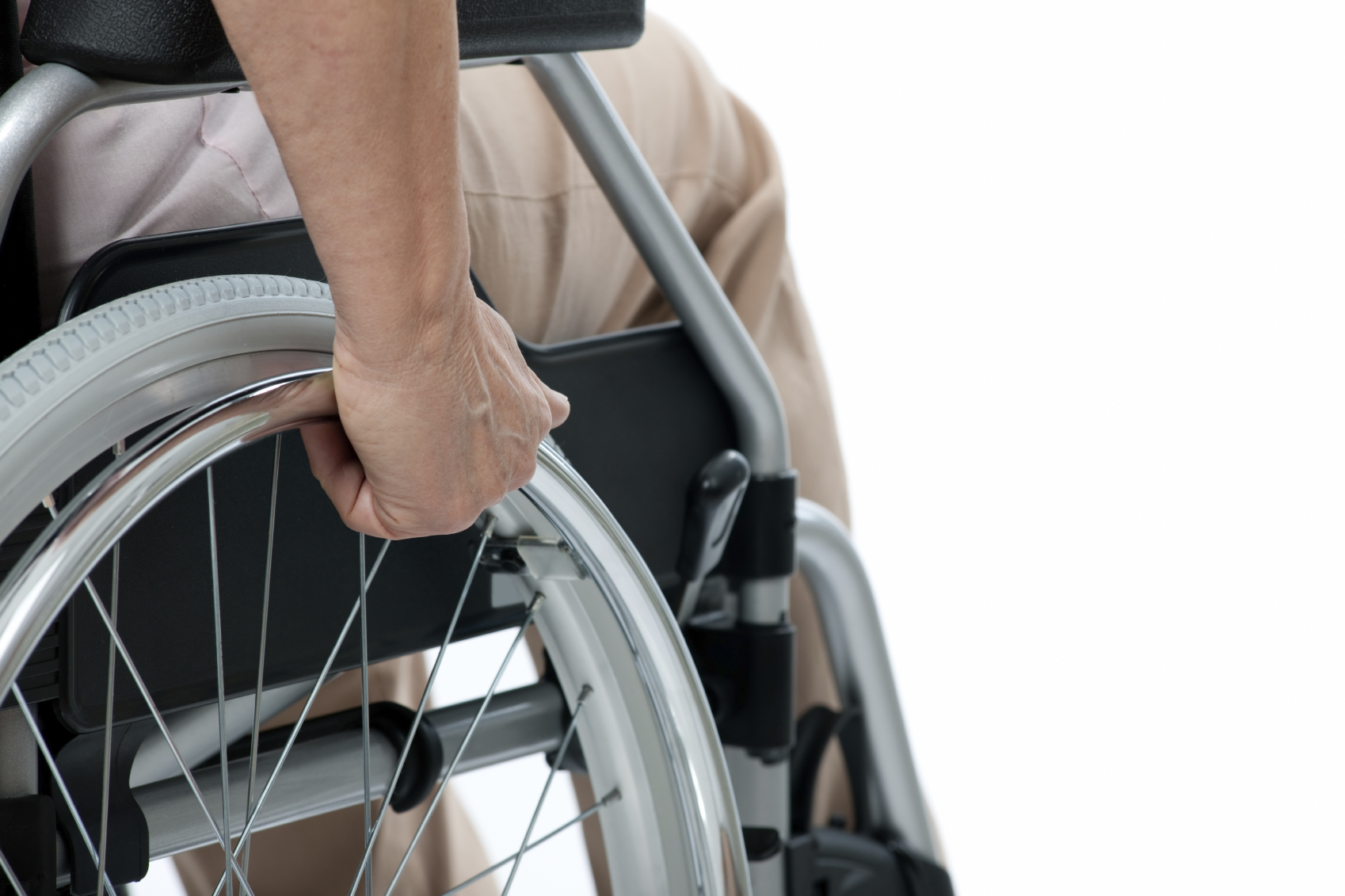 (The Colorado Independent) - More than 20 activists for disability rights marched to the Secretary of State’s office to protest an assisted-suicide measure likely to end up on Colorado’s November ballot.

Holding signs that read: “Death does not cure anything,” “Give me liberty, Don’t give me death,” and “It’s not compassion, it’s contempt,” the protesters marched about 2.5 miles from the Atlantis Community Center to the Secretary of the State’s office. The march was led by a protester dressed as the ghost character from the movie, Scream.

The Colorado End-of-Life Options Act would allow mentally competent adult Colorado residents with a prognosis of six months or less to live to take life-ending drugs. Doctors would have to confirm the diagnosis and give such patients multiple opportunities to decline the drugs, which patients must self-administer. CONTINUE