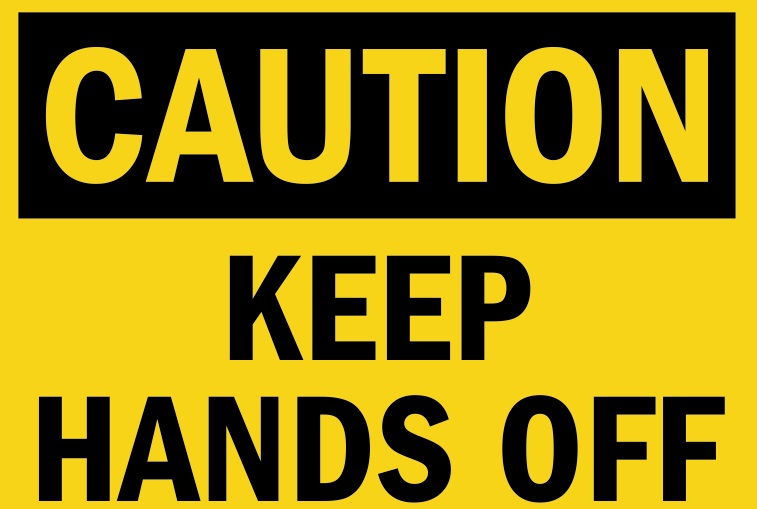 (Street Sense) – “Hands off DC,” chanted a group of almost a hundred District residents gathered near the U.S. Capitol Building Monday, Feb. 13. The “Hands Off D.C.” demonstration was held as the House Oversight Committee voted on whether to invalidate a D.C. law legalizing assisted suicide.

Joined by local city officials, including Mayor Muriel Bowser, they rallied in an effort to tell Congress to respect D.C.’s voters.

Even though the law passed through local D.C. government under the Home Rule Act, D.C. has to submit all of its laws to Congress for oversight. If both chambers pass a disapproval resolution and the president signs it within 30 legislative days, the legislation becomes legally null. CONTINUE