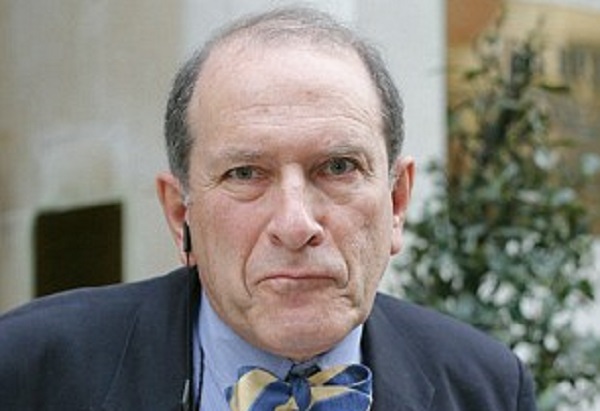 (Daily Mail) – A doctor who was struck off has helped six British dementia sufferers to end their lives at assisted suicide clinics in Switzerland. Psychiatrist Colin Brewer, who is no longer allowed to practise in Britain, wrote medical reports stating the patients had the mental capacity to choose to die.

None of the six – who died between 2013 and 2016, among them an eminent physicist – was suffering from a terminal illness. Last night, Brewer told The Mail on Sunday he had carried out a series of mental assessment tests on the patients before they went to Dignitas.

But campaigners against assisted dying said it is ‘hugely dangerous’ to enable people with ‘diminished mental capacity’ to end their lives. CONTINUE