Doctors Issued a DNR for Newborn Without Telling Parents. A Bill Now Bears His Name 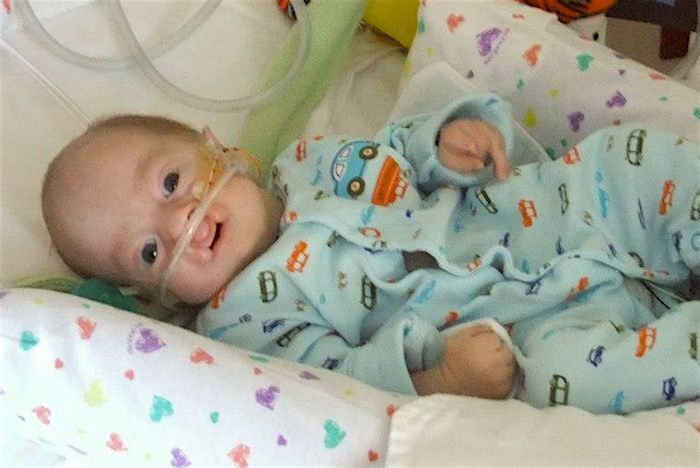 (LakeExpo.com) – Simon Crosier lived for 88.5 days. He was born with a birth defect — Full Trisomy 18 — that ultimately proves fatal for those who carry it, but some children can live for a year or more with it, and Simon's parents say his doctors never gave him the chance.

He was adored by his family, but he died. Now his mother Sheryl Crosier travels the country advocating to protect families from physicians who might issue a Do Not Resuscitate (DNR) order for a child, without ever telling the parents. Sheryl believes Simon’s doctor issued a DNR order on his hospital chart, administered drugs known to hinder breathing, and starved him to death, without his parent’s knowledge or consent. CONTINUE