Doctors Thought 20-Year-Old Was ‘Brain Dead’: They Were Wrong 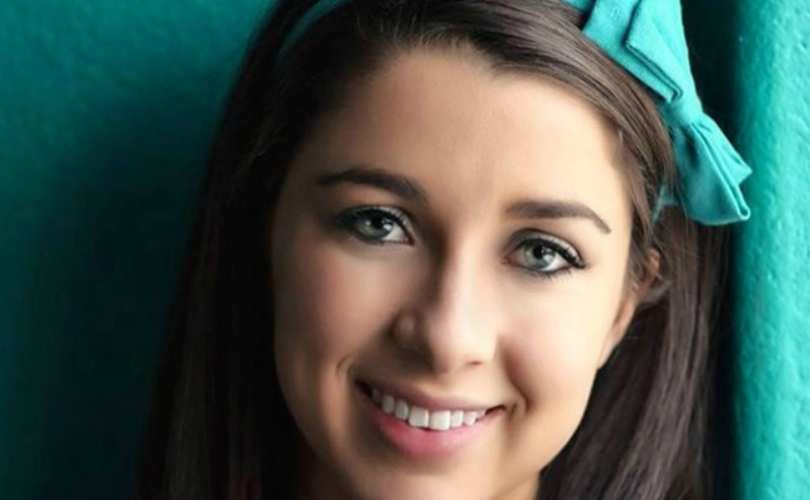 (LifeSiteNews) – University of Nevada student Hanna Lottritz was mistaken for "brain-dead" after she fell into a coma last July following a round of binge drinking. The 20-year-old's story is a cautionary tale for alcohol abuse, but also for the danger inherent in the contentious concept of "brain death."

Lottritz, who turned 21 last Wednesday, said on her blog she would not be doing any shots or getting wasted to celebrate coming of legal age, and she advocated for responsible drinking, because, she said, "I don't want anyone to go through what my family went through." The journalism student chugged an entire Solo cup of whiskey at a music festival last summer. She collapsed five minutes later and then had to be intubated and life-flighted to the hospital in critical condition. CONTINUE