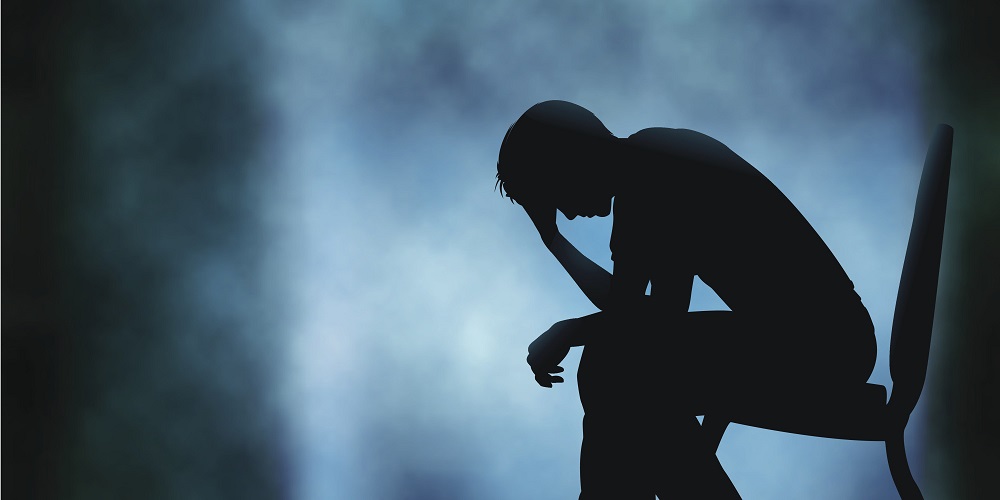 (By Judie Brown/American Life League) – With all the fluff and noise about the elections, two reports came to my attention recently that may have missed your roving review of the news.

We have learned that in the Netherlands the government will kill you at your request, even if what you’re suffering from is alcoholism or depression. One report reveals that “More than 5,500 individuals were euthanized under the euthanasia laws of the Netherlands last year, including a man who considered himself a hopeless alcoholic and another who suffered from chronic depression after having been a victim of sex abuse.”