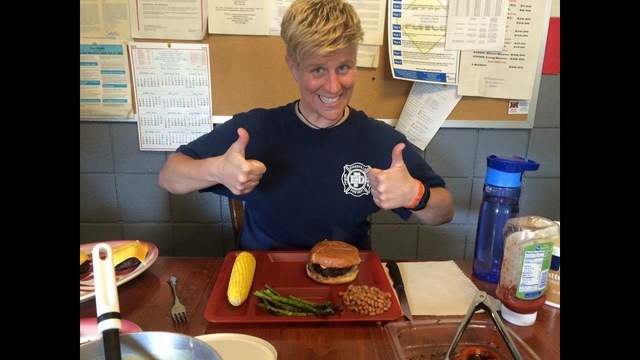 (WFIE) - For the first time, we are hearing from an Evansville firefighter, who was seriously hurt in a car crash, one year ago Monday. Beth Csukas was driving on Interstate 69 near Bloomington when her truck slid on a patch of ice and crashed into another vehicle. She suffered a serious brain injury from that crash.

14 News spoke with Csukas, via Facetime, from an apartment in Indianapolis. That apartment is where she spends much of her time these days as she continues therapy. "I don't remember everything that happened but, ta-dah! I'm here now," said Csukas.

Some say her recovery is nothing less than a miracle. That is because, shortly after the crash, doctors told her family that she might not wake up from a coma, and if she did, she probably would never walk or talk again. She did both. CONTINUE