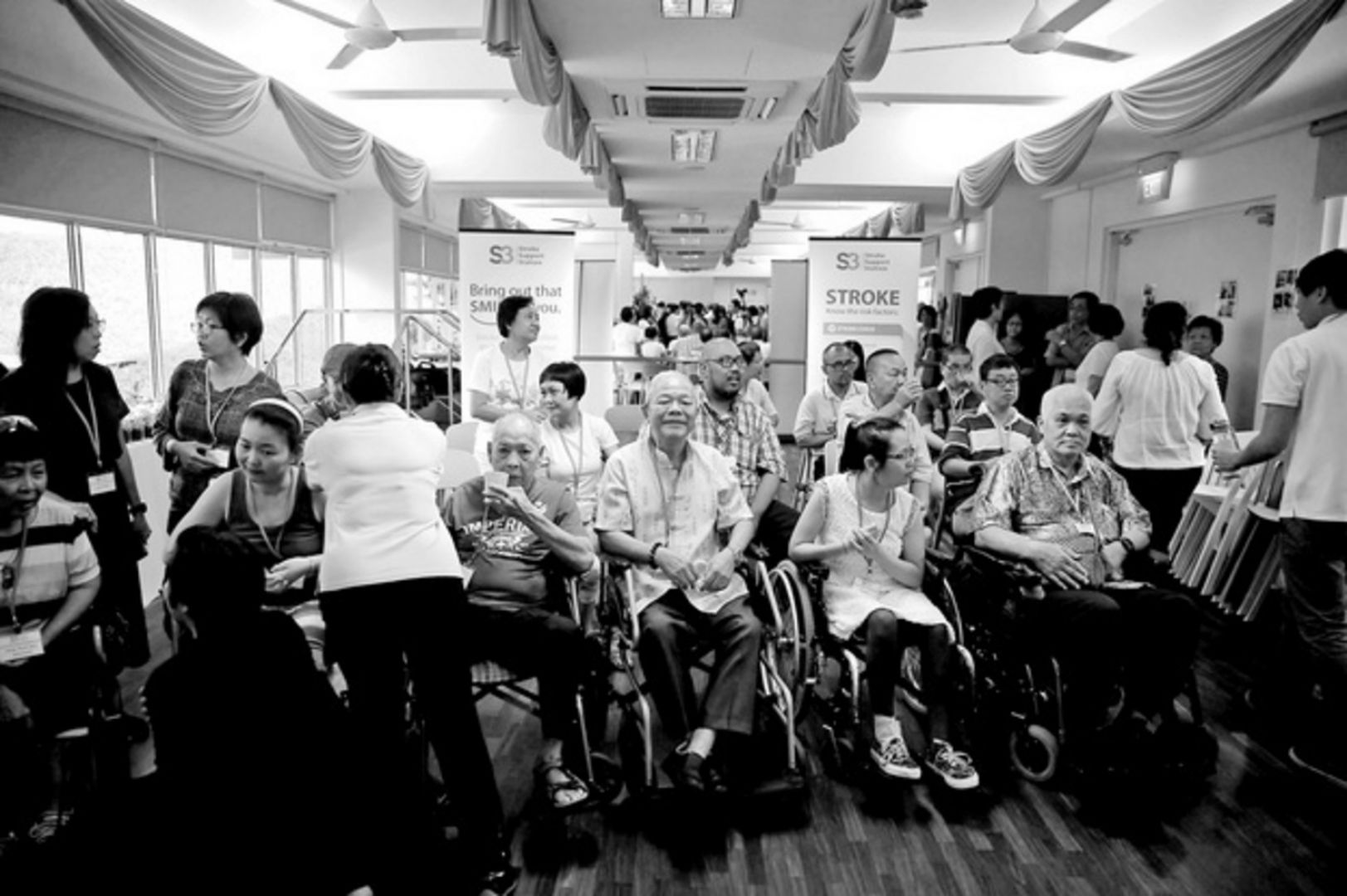 (todayonline) – I was 30 and working as an assistant head at the Economic Development Board when I had a stroke in 2011. One Sunday morning, as I was washing my motorcycle, I felt a sudden pressure in my head and collapsed in the car park. That was where the security guard on duty found me and immediately called for an ambulance.

I had suffered a sudden hemorrhage in the brain from an arteriovenous malformation — an abnormal tangle of blood vessels — that had, until then, shown no symptoms. The bleeding occurred within the parietal lobe of the right hemisphere of my brain, severely affecting movement and sensation on the left and dominant side of my body. CONTINUE