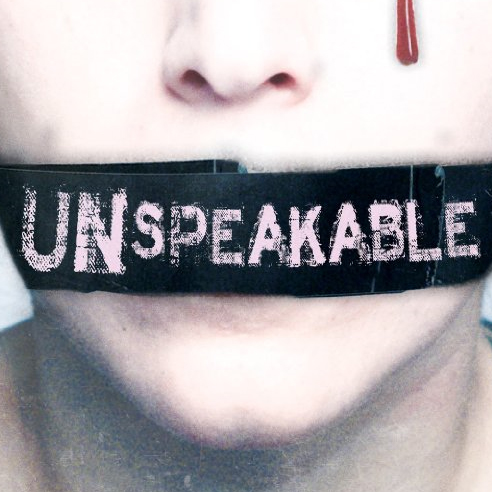 (LifeNews.com) – The first child has died under a new law in Belgium allowing doctors to euthanize children. In 2014, Belgium voted to extend euthanasia to children with disabilities, in a move pro-life advocates worldwide had been fearing would come and expand an already much-abused euthanasia law even further.

The law allows minors to seek euthanasia under certain conditions and the measure also would extend the right to request euthanasia to adults with dementia. No age limit would be set, but the children who are euthanized would have “to possess the capacity of discernment.” Euthanasia has been legal in Belgium since 2002 but has, since its enactment, been prohibited for patients under 18. While euthanasia is legal in a handful of countries in Europe, Belgium is the first country in the world to lift all age restrictions on the practice.

Professor Wim Distelmans, the head of Belgium’s Federal Control and Evaluation Committee on Euthanasia, issued a statement confirming that the first physician induced death of a minor was reported to the committee by a doctor last week. CONTINUE