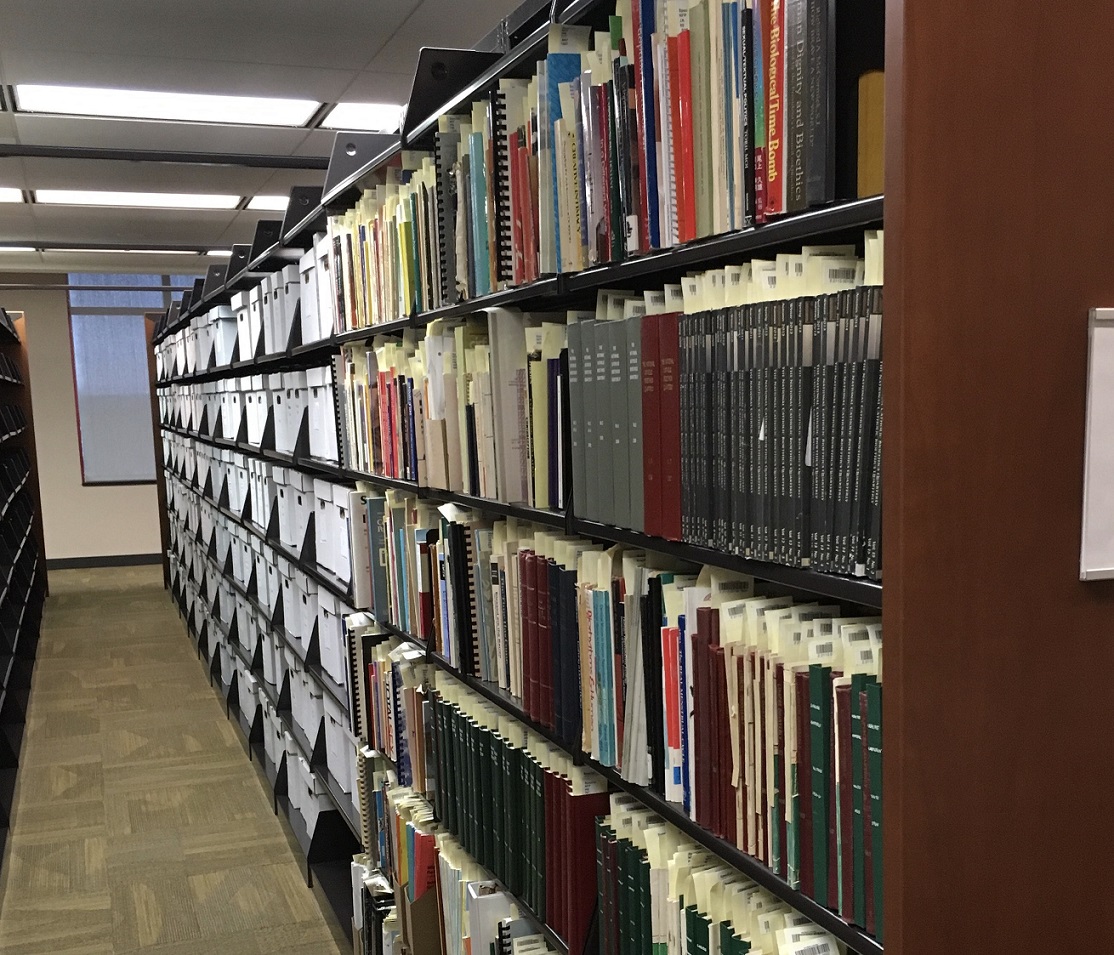 PHILADELPHIA, January 18, 2017 // - Terri Schiavo’s 2005 death by starvation and dehydration marked the start of America’s slide toward treating euthanasia generally, and assisted suicide specifically, as if they were forms of medicine. Knowing the true story of Terri’s fight is important for understanding the roots of America’s culture of death.

Since Terri Schiavo’s death, her parents and siblings—Mary and Robert Schindler, and siblings Bobby and Suzanne—have envisioned a supportive, permanent home for the public records that tell the story of Terri’s battle. Thanks to Ave Maria University’s Canizaro Library, the Schindlers have found that home. "We knew that my Terri's death wouldn't be the last time someone was fatally denied food and water," reflects Mary Schindler, Terri's mother. "She had a brain injury. She wasn't terminal, she wasn't dying. She was conscious. We knew when she was killed that she was just the first victim of many yet to come."

It was this conviction that led the Schindlers to preserve dozens of boxes worth of materials that tell the story of Terri and her family's struggle to protect her, with the belief that future researchers inquiring into the history of American euthanasia would need to understand Terri's story in an unbiased and straightforward way. CONTINUE