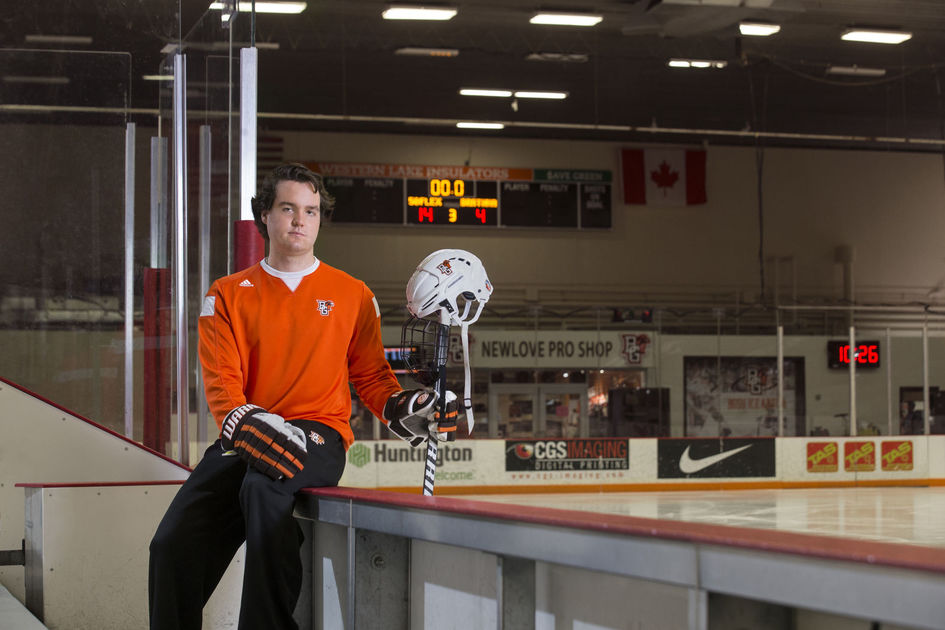 (KMSP) - Duke Pieper was just 15, a freshman at Hill-Murray School playing on the varsity hockey team, when he developed a bleeding blood clot on his brain stem. Now seven years later, he is testament to survival.

"Something just didn't feel right," said Pieper. "The doctors at the time actually told me that I had about a five percent chance of living through the surgery because it was that rare." In fact, he had 15 surgeries. An infection on his spinal cord temporarily paralyzed him.

"He was in the hospital for nine months, most of that time was spent in ICU,” said Liz Pieper, Duke’s mother. CONTINUE