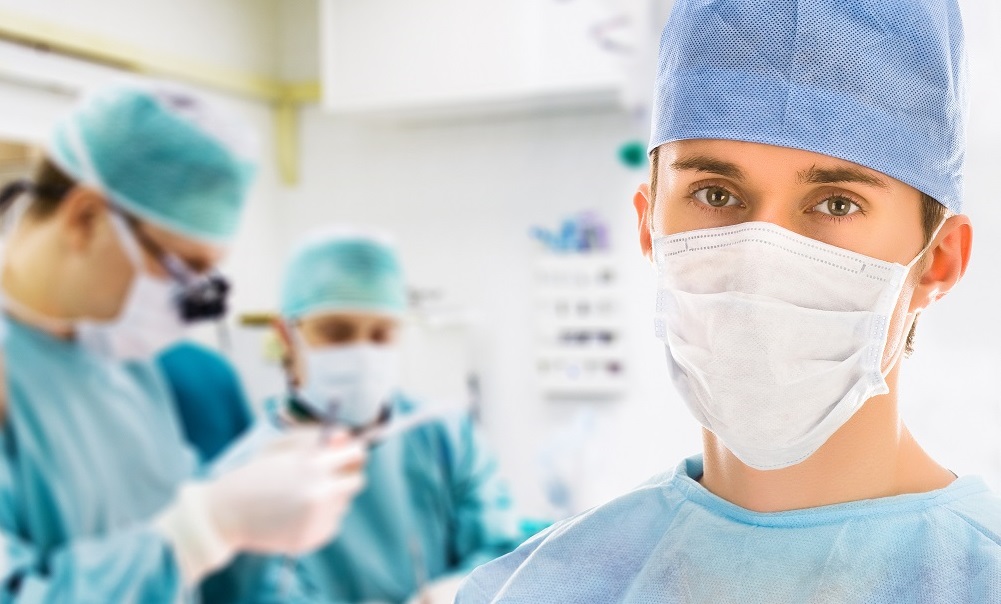 (NY Daily News) – As supporters prepare to reintroduce legislation to allow physician-assisted suicide on Monday, a former state attorney general is planning to be a leading figure in the fight against it. Sen. Diane Savino (D-Staten Island) and Assemblywoman Amy Paulin (D-Westchester County) and Assembly Health Committee Chairman Richard Gottfried (D-Manhattan) plan to hold a press conference to announce the reintroduction of the Medical Aid in Dying Act.

But critics of assisted suicide say it devalues human life and could put the most vulnerable under pressure from family, doctors and insurance companies to take advantage of the death option.

Former Attorney General Dennis Vacco said he plans to cross the state speaking out against the bill, which is opposed by the state Catholic Conference headed by Timothy Cardinal Dolan, other religious groups, and disability rights organizations. CONTINUE