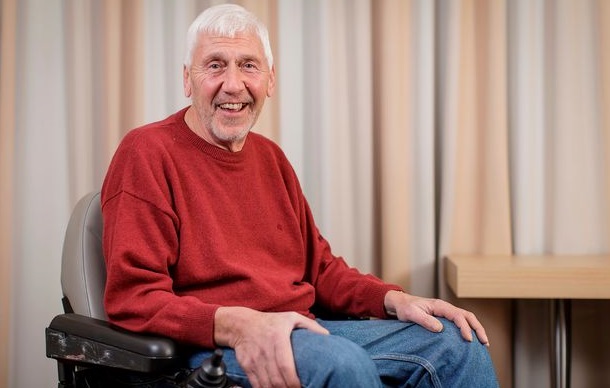 Andrew Barclay took a lethal dose of barbiturates at Dignitas, and his story is now being used to push for euthanasia in the UK.

(SPUC) – A man with multiple sclerosis travelled to Dignitas last week to die by euthanasia, despite being told he could live another decade. His story is being used to push for euthanasia laws in the UK.

Andrew Barclay, 65, from Folkestone in Kent, died after taking a lethal dose of drugs in an apartment near Zurich, having travelled to Switzerland with his wife.

The story was on the front page of the Saturday edition of the Daily Mirror, with the headline "If you're reading this- I'm already dead". The former civil servant called on& UK legislators to allow euthanasia amid concerns that his wife may face a police investigation on her return to Britain for assisting him. CONTINUE