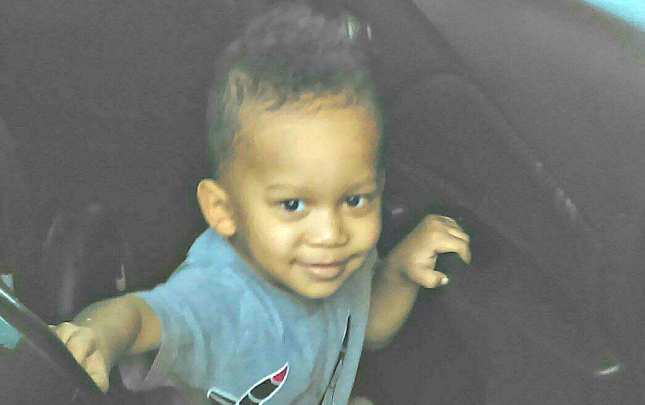 (LifeNews.com) – There is more good news this week in the case of a 2-year-old California boy who a hospital wants to take off life support against his family’s wishes. On Monday, a federal judge ruled with the family, allowing 2-year-old Israel Stinson to stay on life support, according to the Pacific Justice Institute, which is representing him.

The judge’s order will stay in place until May 11, attorney Erin Mersino said. Though the hospital declared Israel "brain dead" a few weeks ago, he has since been observed reacting to his mother’s voice and touch, according to Life Legal Defense Foundation, which also is representing Israel. CONTINUE