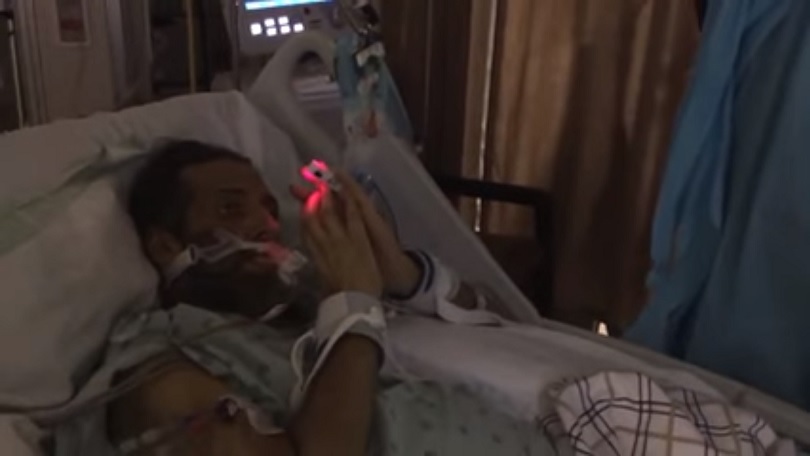 (NRO) – A futile care dispute in Texas involving David Christopher Dunn, which Houston Methodist Hospital is seeking to refuse wanted life support, is beginning to garner national attention. First, as I noted over at The Corner, a constitutional challenge to the Texas law has been filed as violating due process, among other claims.

Notably, the Texas Attorney General is not intervening to defend the law. But now, a hospital social worker has filed a petition to have a guardianship established for Dunn. The idea may have been to moot the constitutional question, since that claim was brought in Dunn’s own name. CONTINUE