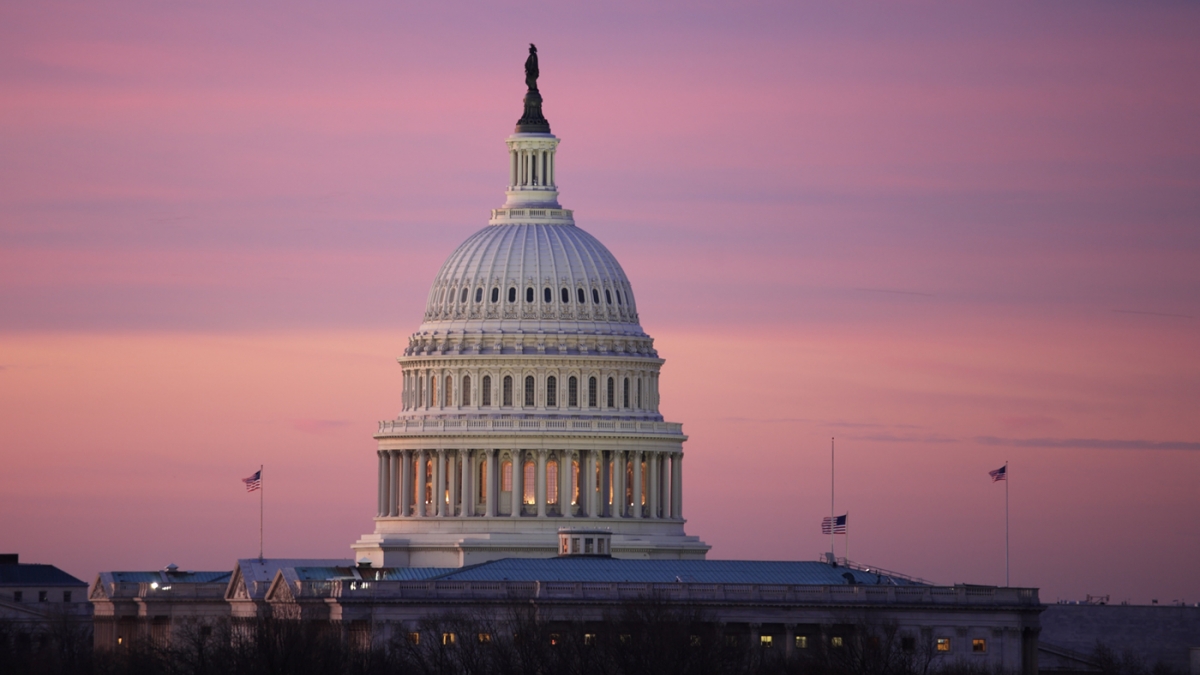 (LifeNews.com) – Last night, a Congressional committee voted to strike down a new law in Washington DC that would legalize assisted suicide.

During his opening statement, Congressman Jason Chaffetz (R-UT) referenced the testimony of the Director of the DC Department of Health, LaQuandra Nesbitt, who opposed DC’s legalization of assisted suicide saying the bill “catapults the District into unchartered territories we are not yet prepared to navigate.” CONTINUE