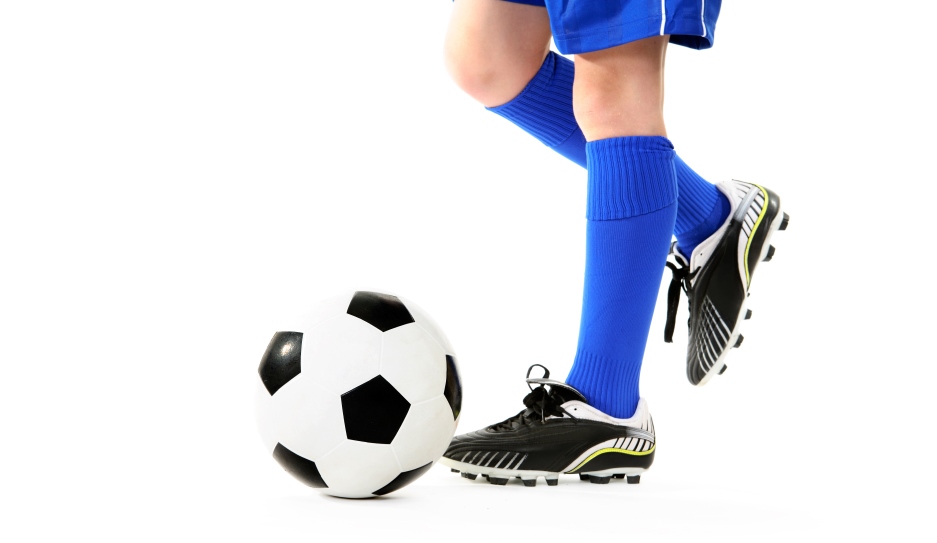 (The Star) – I first saw Daniel as a premature infant when I was a neonatology fellow at the Hospital for Sick Children in Toronto. Daniel was born at 26 weeks. In the first week of his life, he developed a major bleed into the right side of his brain, damaging the areas that would normally control the left side of his body.

A 26-week infant is tiny. Daniel at birth weighed 750 grams, about a pound and a half. When I started in neonatology in the 1970s, he would have had, at best, about a 50-50 chance of surviving. Daniel survived, but the common wisdom at the time was that the damage to his brain was permanent and would lead to disability. The expectation was that he would have difficulty with both gross and fine motor skills. We knew he had a brain lesion, so he was started in therapy fairly early.

To my surprise, the disabilities that developed in Daniel as he grew from infancy to childhood, as measured on a standardized scale of function, were not too bad. As I expected, he limped on the left side, landing on the front half of his foot, not his heel. His left arm hung at his side and did not swing normally when he walked. His right side was unaffected and his speech and cognition were normal. I diagnosed him with a left-sided hemiplegia, a type of cerebral palsy that affects the motor functions just on one side of the body. Hemiplegia is found in roughly 40 per cent of all children with cerebral palsy, and, like Daniel, 99 percent of these children are able to walk. CONTINUE