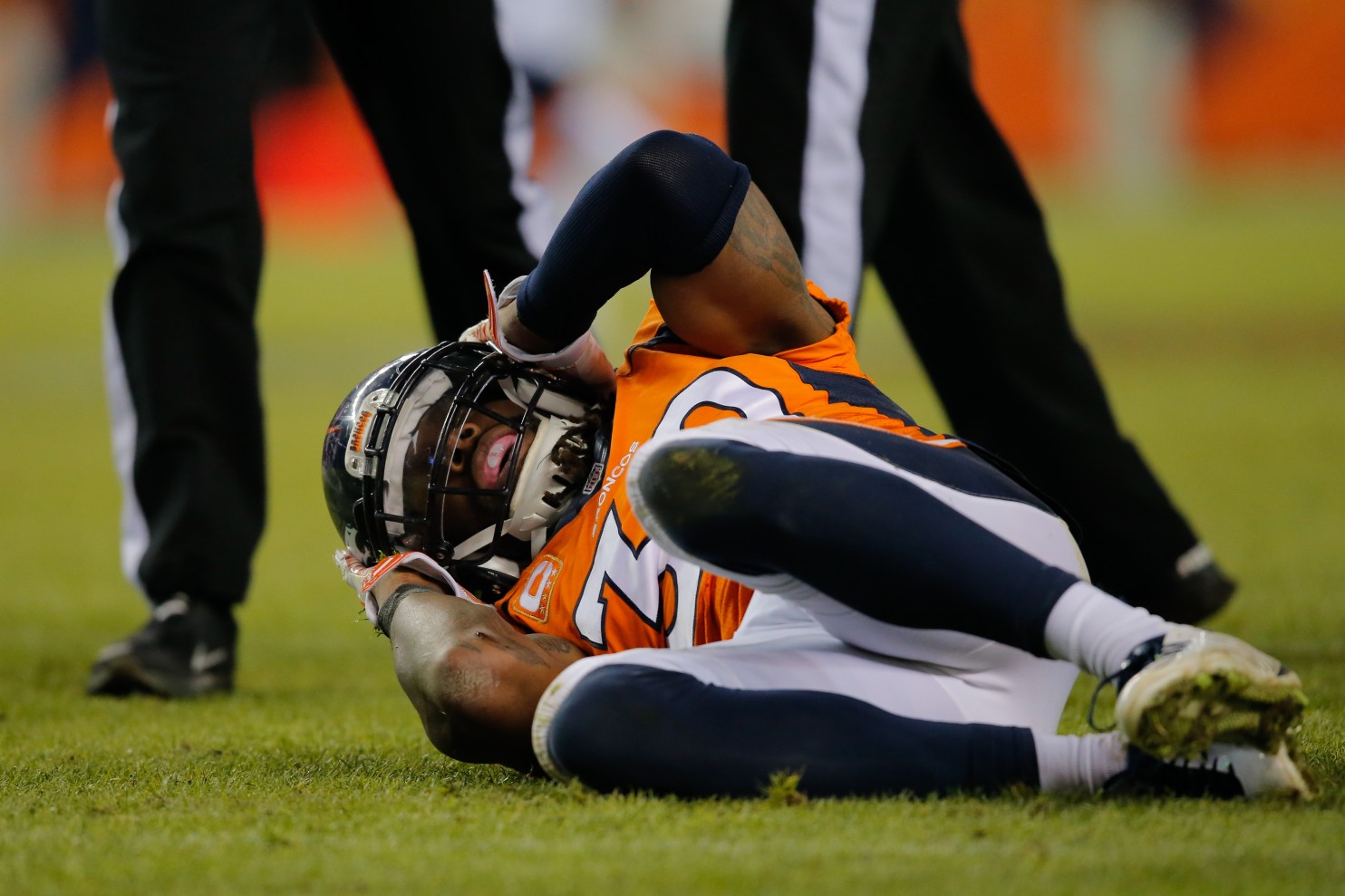 (Washington Post) – Brain injuries are a danger in many sports, but for none more than football and its most profitable enterprise, the National Football League. The NFL is spending hundreds of millions of dollars on a concussion-lawsuit settlement and has poured tens of millions into research on measuring and preventing head trauma.

Now some scientists are using an NFL-backed technology to examine blood samples for proteins that have been shown to correlate with concussion and other injuries. One of the most intriguing of these proteins, which could help create better tests for traumatic brain injury, is called neurofilament light — or, as it’s known for short, NFL.

That’s right, a protein called “NFL” may wind up helping the NFL address its most vexing medical problem.

“It's just a remarkable coincidence,” said Kevin Hrusovsky, chief executive of Quanterix, a company that has received $800,000 in grant money from the NFL through the league's “Head Health Challenge” partnership with GE. Quanterix's technology allows users to zero in on molecules with such precision that Hrusovsky likened it to “being able to see a grain of sand in 2,000 Olympic-size swimming pools.” CONTINUE