Insurance Denied Her Chemo Treatment, But Covered Drugs for Suicide 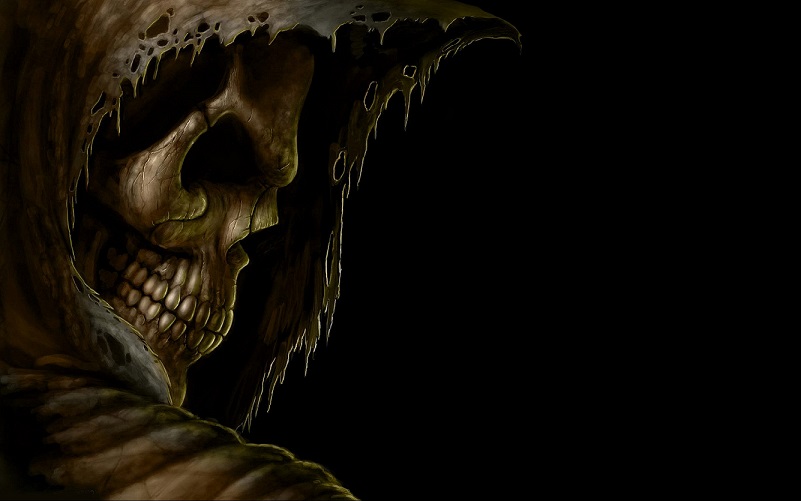 (CNA/EWTN News) - Stephanie Packer cherishes every moment with her husband and four children. Living with a terminal illness in Orange, California, her goal is “to do everything I can to have one more second with my kids.” When assisted suicide legislation was officially passed in California in 2016, Packer experienced the ultimate slap in the face: her insurance company denied the coverage of critical chemotherapy treatment that her doctors recommended for her condition.

Her insurance would, however, cover end-of-life drugs for just $1.20.

“It was like someone had just hit me in the gut,” said Packer, who shared her story in the new documentary, Compassion and Choice Denied. Produced by the Center for Bioethics and Culture Network, the documentary details Packer’s experience of living with a terminal illness in an age where assisted suicide is cheaper than the fight for life. CONTINUE